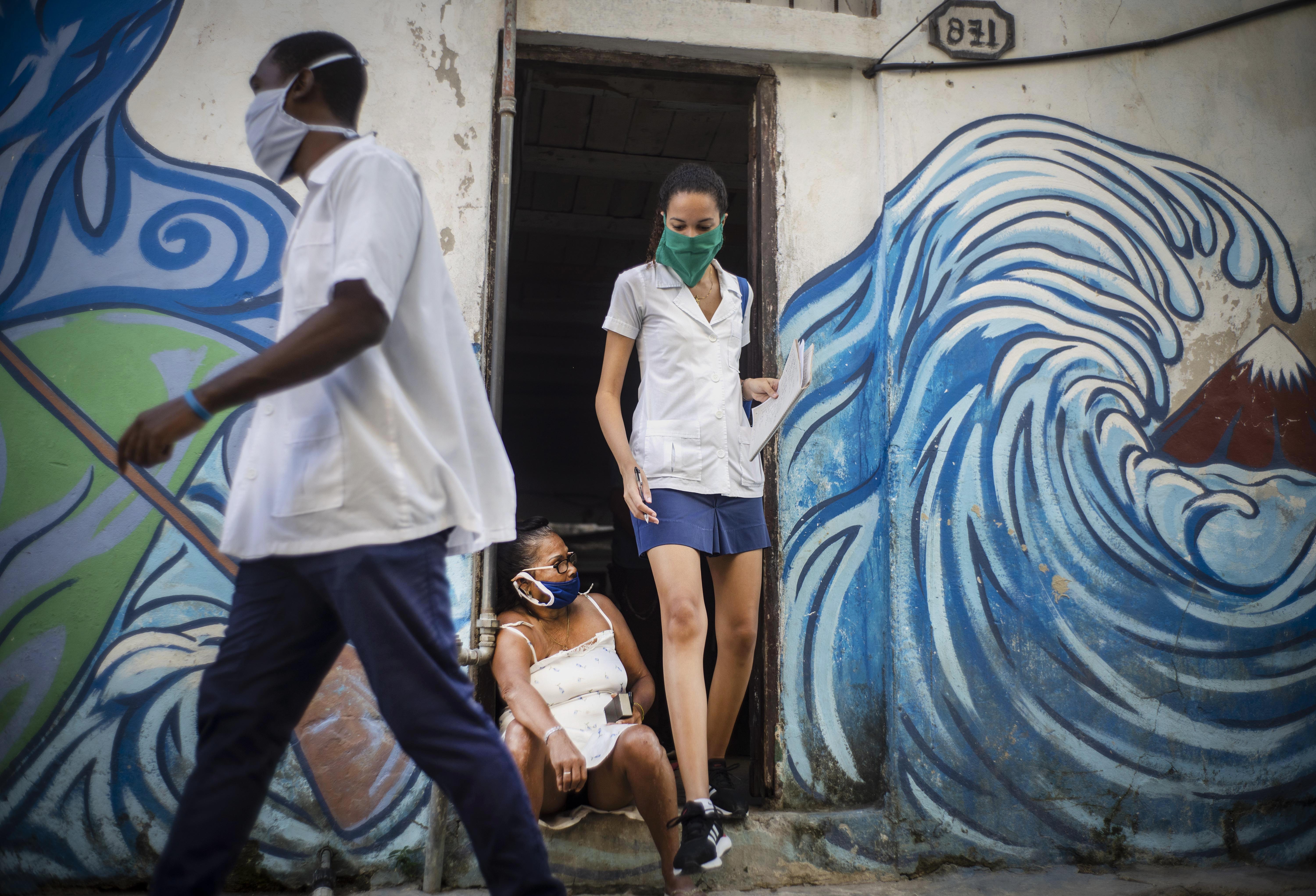 Office of Cuba Broadcasting Acting Director Emilio Vazquez is calling on the Cuban government to immediately cease its intimidation and silencing of journalists reporting on the coronavirus and to allow independent coverage of the pandemic to reach audiences on the island.

“People are dying because government officials are more concerned with their own political livelihoods than the health and well-being of their citizens,” said Vazquez. “Radio/TV and Digital Martí have produced dozens of hours of potentially life-saving content, and the Cuban government—rather than helping to spread this accurate information—has attempted to silence our broadcasts.”

Cuban officials have harassed and fined journalists throughout the island for reporting on the pandemic. One journalist was fined under Decree 370 for publishing a video of a long line of people trying to buy chicken.

Opposition group Corriente Martiana has provided the United Nations with documented details of people arrested under this decree, which prohibits publishing information that is damaging to public integrity and morality. The U.S. State Department’s Office of Western Hemisphere Affairs and Amnesty International are among several high profile calls to stop this systematic effort to keep citizens in the dark.

The Martís have been providing non-stop coverage of the pandemic and its spread throughout Latin America and the world. Martí coverage has included the latest scientific information on the virus and advice from medical experts on how to protect oneself. Meanwhile, the Cuban government continues to push homeopathic medicines as protection against infection.

In addition to factual information about the virus and its spread, the Martís are also providing Cubans with the truth about their government’s harassment of independent journalists reporting on the pandemic, Amnesty International’s concern about lack of social distancing on the island, and the Inter-American Human Rights Commission’s new report on the government’s suppression of expression and artistic creation.

Silencing journalists and jamming TV and radio signals are not the only way the Cuban government is preventing independent information from reaching the island. It has rejected calls to increase internet access by lowering service rates or offering access as a public service. Despite these roadblocks, Radio/TV and Digital Martí continue to reach Cubans on the island by using enhanced content distribution technology and anti-censorship tools.

“It’s selfish and dangerous, and it needs to stop,” said Vazquez.  “I am touched by the feedback we receive daily from Cubans thanking us for our programming. We simply want as many Cubans as possible to have free, unfettered access to this important, accurate, life–saving information.”

The Office of Cuba Broadcasting oversees Radio and Television Martí at its headquarters in Miami, Florida. The Martís are a multimedia hub of news, information and analysis that provide the people of Cuba with interactive programs seven days a week through satellite television and shortwave and AM radio, as well as through flash drives, emails, DVDs, and SMS text. Combined with the online platform, martinoticias.com, the Martís are a one-of-a-kind service that brings unbiased, objective information to all Cubans.

The U.S. government has provided guidance for people concerned about the spread of the coronavirus. Visit the sites below for more information.

This site is curated by the Coronavirus (COVID-19) Task Force at the White House, working in conjunction with CDC, HHS and other agency stakeholders.

This site provides the latest public health and safety information from CDC and for the overarching medical and health provider community on COVID-19.

USA.gov that is cataloging all U.S. government activities related to Coronavirus (COVID-19).