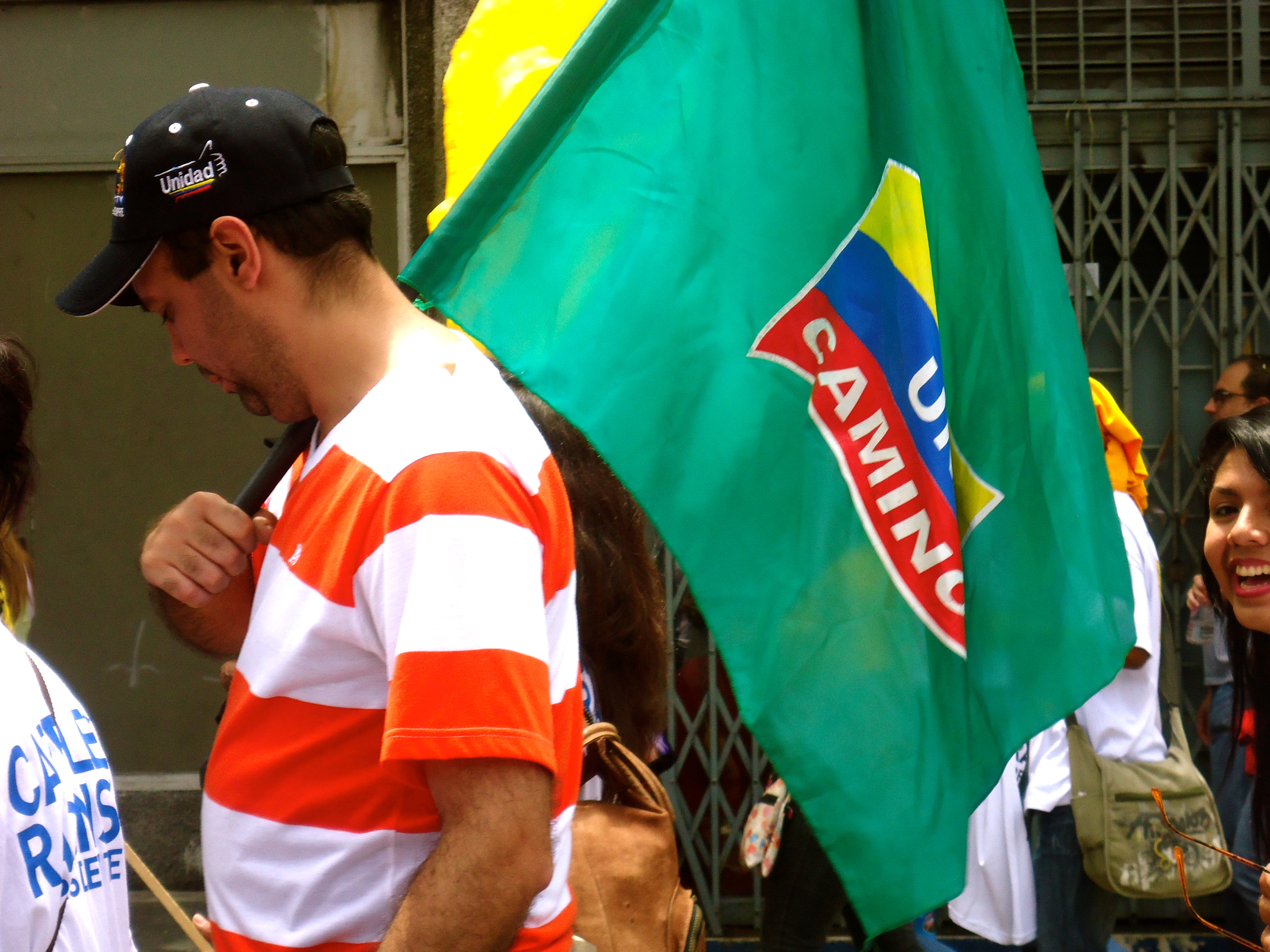 Opposition leader Henrique Capriles marched through Venezuela’s capital Sunday June 10th accompanied by hundreds of thousands of supporters as he formally launched his candidacy to run against President Hugo Chavez. Office of Cuba Broadcasting intern Arianne Alcorta de Ortega was there for the 6 miles walk and reported live for Radio Martí.