Voice of America provides trusted and objective news and information in 48 languages to a measured weekly audience of more than 311.8 million people around the world.  For over 75 years, VOA journalists have told American stories and supplied content that many people cannot get locally: objective news and information about the US, their specific region and the world.  VOA uses the devices and platforms target markets use to connect audiences on five continents with the people, thoughts and institutions that make America unique.

VOA uses digital, web and mobile media to engage viewers, listeners, users, and friends. Radio and television broadcast to approximately 3,000 affiliates and satellite transmissions reach countries where free speech is banned or where civil society is under threat. VOA’s four mobile apps have registered more than 1 million downloads and cater to users on all major mobile platforms. With the largest audience of all U.S. international media, VOA continues to be a beacon of hope for underserved audiences who yearn for information about freedom of expression, civil society, and change.

Voice of America today launched a new webpage in the Sindhi language(voasindhi.com), under VOA’s Urdu broadcasting service. Sindhi is spoken mostly in the southeastern region of Pakistan and by more than 35 million speakers throughout South Asia.

Take a Tour of VOA Headquarters

Take a behind-the-scenes look at VOA through our guided audio-visual Studio Tour. Learn more about our history and the regions to which we broadcast, and watch broadcasters during live TV and radio programs. Visit www.VOAtour.com for more information. 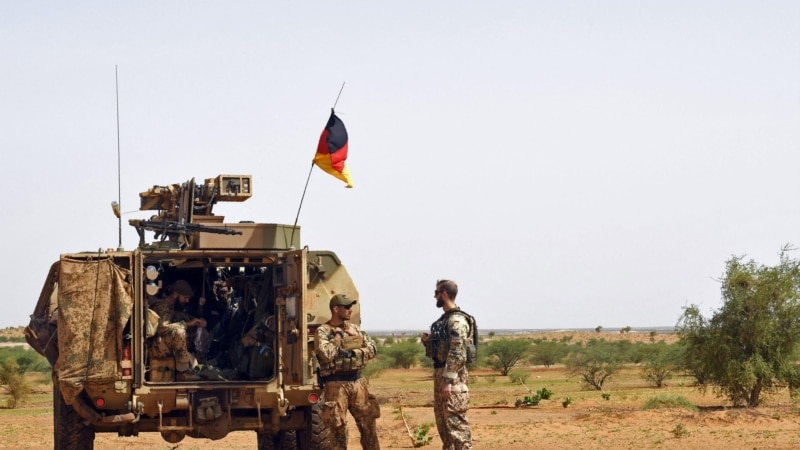 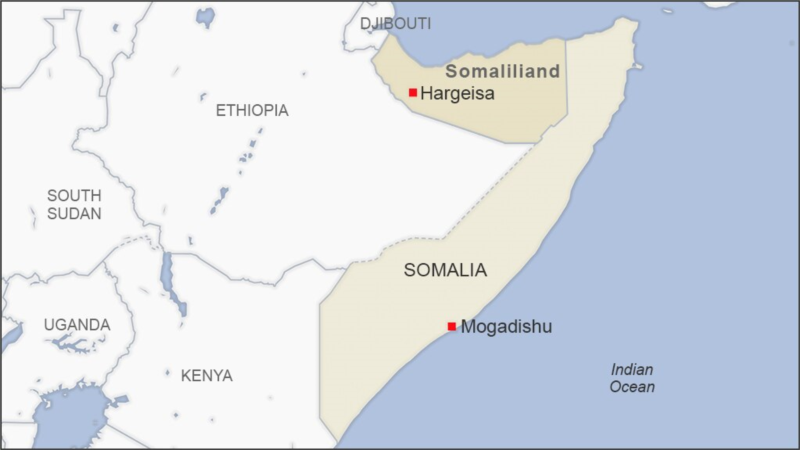 “Macedonia has experienced what it means when you lose free media. It means that you become hostage to fake news, malign information and very, very difficult warfare. So, in our experience, VOA has always been the source of freely information, the appropriate context, analyses, and explanation, that actually every citizen of this world needs today.”