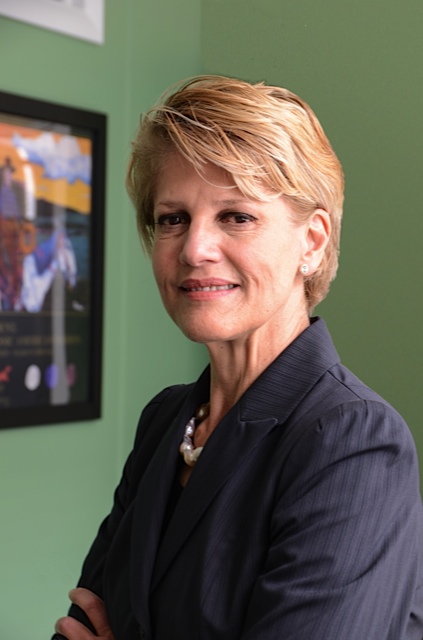 WASHINGTON, D.C. – Leslie Hyland has been named Chief Financial Officer of the Broadcasting Board of Governors and will start work July 29, the agency announced.

Hyland will be the principal budget, accounting and financial management officer for the BBG and will coordinate closely on budgetary matters with Voice of America, Radio Free Europe/Radio Liberty, Radio Free Asia, Middle East Broadcasting Networks and the Office of Cuba Broadcasting.

“We are delighted that Leslie Hyland is joining the agency,” said BBG board members Michael Meehan, Susan McCue and Victor Ashe.  “She is the right person for this job at a challenging budgetary time for the whole federal government.  The BBG will continue finding ways to leverage its resources while meeting the needs of its audiences worldwide, and we are confident that Leslie’s leadership will be key to its success.”

Hyland will plan and coordinate all phases of the agency’s budgetary processes, from yearly formulation and presentation, to justification and execution. She will also provide related advice to the Board and other top BBG officials.

Since 2011, Hyland has served as the Director of Audit and Risk Management at The Australian National University in Canberra, Australia.  Previously, she was the Director of Financial Policy with the U.S. Department of Energy, where her responsibilities included management, internal review, and financial development and planning.  From 2006 to 2009, Hyland was the Director of Financial Management for the National Aeronautics and Space Administration (NASA).  Her credentials include leadership roles in finance and accounting for the International Trade Administration, and the U.S. Department of State in Washington, Tokyo and Kiev.

Hyland earned her bachelor’s degree in accounting from the Instituto Tecnologico y de Estudios Superiores de Monterrey in Monterrey, Mexico, and is fluent in Spanish.

Hyland is married to Jason Hyland, a Senior Foreign Service Officer who just completed an assignment as Deputy Chief of Mission at U.S. Embassy Canberra. They have served together in Japan, Australia, Ukraine and other posts. They have two children – a son who is a U.S. Army First Lieutenant currently serving in Afghanistan, and a daughter who is a student at an Australian university.