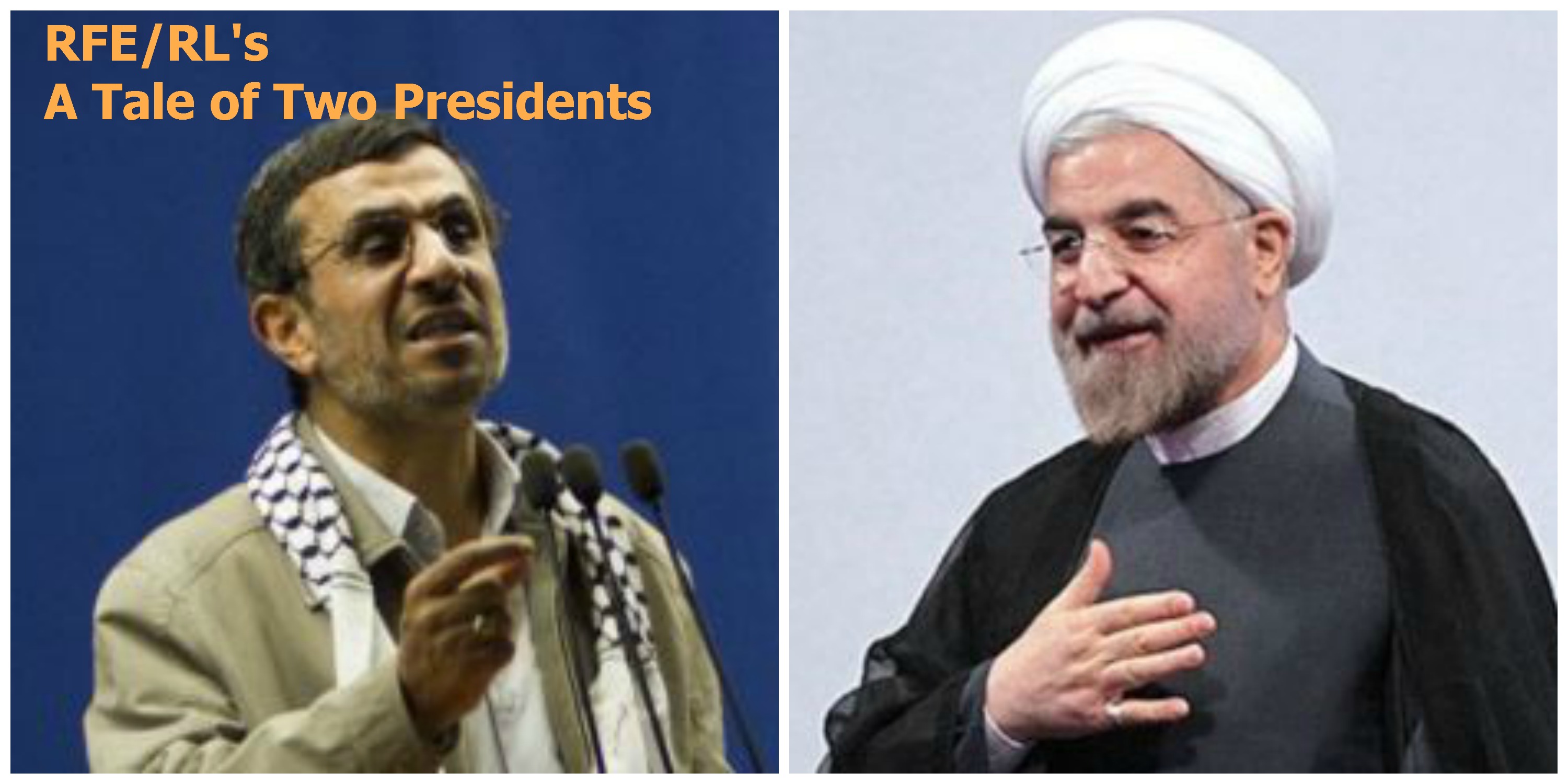 Hassan Rohani will be inaugurated as Iran’s new president on August 4, and takes power at a time when the Islamic republic is facing unprecedented sanctions, international isolation, and a worsening economy that is causing discontent at home. RFE/RL looks at the challenges ahead for the incoming president and the Iran he inherits from outgoing president Mahmud Ahmadinejad.

Rohani takes power at a time when the Islamic republic is facing unprecedented pressures. Analysis by correspondent Golnaz Esfandiari.

While the Iranian media has hailed the level of international attention being paid to the event, the early list of VIPs is noticeably thin. Correspondent Antoine Blua reports.

President Emeritus? Correspondent Deana Kjuka looks at reports that Ahmadinejad is planning to establish a university in Tehran with a focus on nanotechnology, aerospace, and nuclear science.