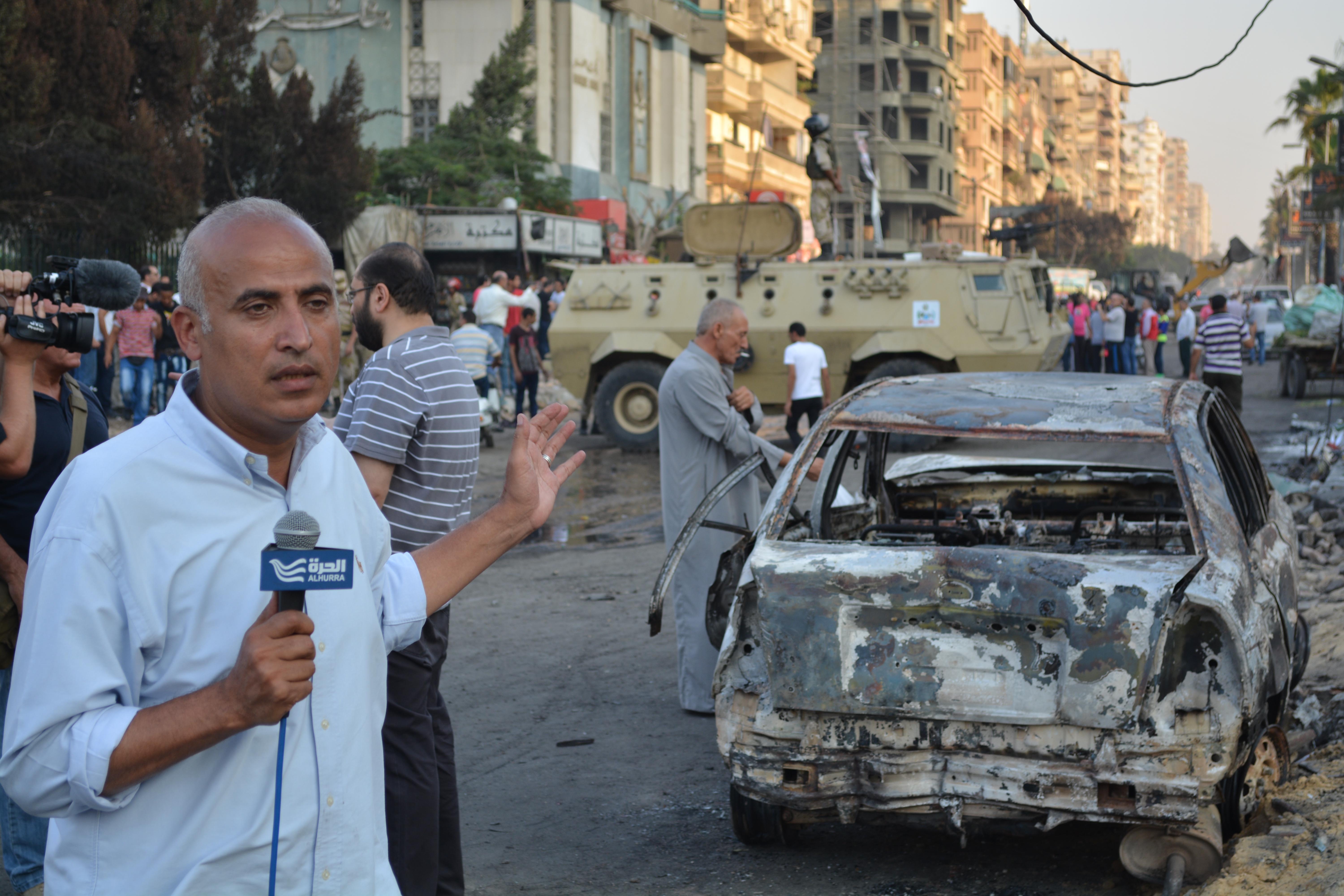 “This agency has a strategic imperative to tie its priorities to global realities, making the most of relatively scarce resources while responding to shifts in audiences, technology use and media markets,” said BBG Chairman Jeffrey Shell.  “As we wrestle with difficult budget trade-offs, excellence in journalism remains our most important objective. Hundreds of millions of people around the world count on our journalists for accurate news and information. We are committed to this mission.”

For FY 2015, the BBG has requested $721.26 million for U.S. international media to enhance performance and ensure competitiveness in today’s complex media environment.  To have the resources and management structures necessary to support innovation and great journalism, the agency must eliminate inefficiencies in its operations.  The BBG has embarked on a program of internal reform to improve management effectiveness and to focus resources on core activities.

Proposed investments will target high-priority regions and shifting to more efficient, effective and widely used media in evolving marketplaces. Some specifics include:

The FY 2015 budget request includes significant reductions in staff positions that are predominantly not tied to content production, as well as costs involving less-effective signal transmissions. The International Broadcasting Bureau and all the BBG-supported networks – Voice of America, Radio Free Europe/Radio Liberty, Radio Free Asia, the Middle East Broadcasting Networks, and the Office of Cuba Broadcasting – will restructure operations in ways to reduce fragmentation, overlap and duplication.  Further inefficiencies will be reduced by rationalizing distribution by scaling back some shortwave broadcasts in favor of other distribution methods, such as FM and satellite radio, television, and digital media in places where audiences prefer these newer platforms.

Below is a chart showing how the budget proposal is divided among agency-supported entities.  The BBG’s detailed FY 2015 budget request is scheduled to be released in late March.

An overview of the FY2015 budget request is available here.