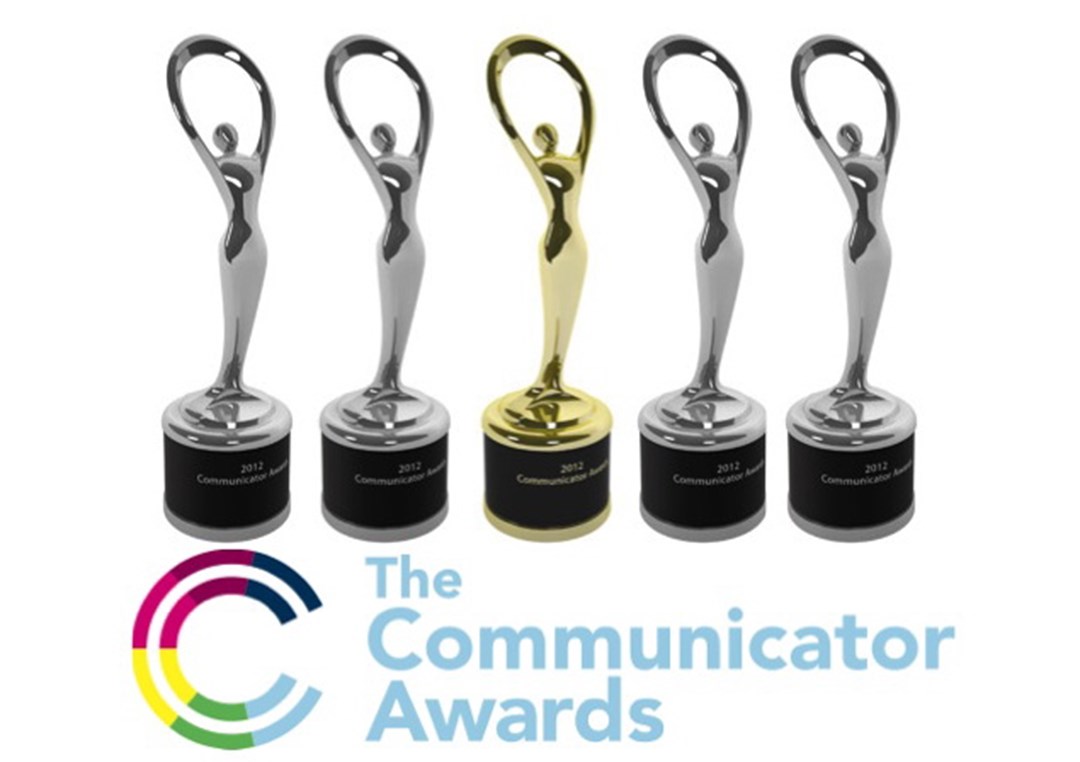 At the 2014 Communicator Awards, Radio Free Europe/Radio Liberty (RFE/RL) won a Silver Award in the Online Video-Documentary category for its video “Raising Julia:”
Award: Online Video-Documentary
Rank: Silver
Given by: Communicator Awards
Network: RFE/RL Russian Service
Award Winning Work: Raising Julia
Description: Thousands of children in Russian orphanages have found themselves at the center of a political battle between Russia and the United States because of a new Russian law banning adoption of Russian children by Americans. To dispel misconceptions about what life is like for most Russian children adopted into American families, Russian Service correspondent Olga Loginova lived a day in the life of Julia, an adopted girl from Russia.
Individuals: Olga Loginova