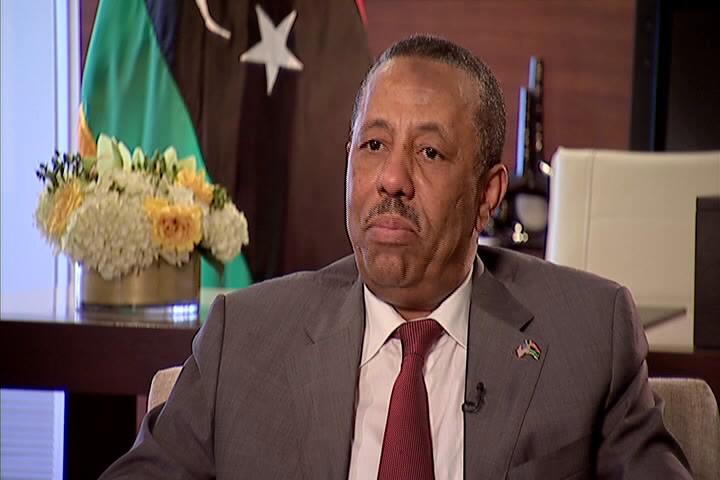 As part of the network’s coverage of the 2014 U.S.-Africa Leaders Summit held in Washington, D.C., Alhurra Television interviewed Libyan Prime Minister Abdullah al-Thinni.  During the wide ranging interview, al-Thinni called for the U.S. and the U.N. to provide military aid to Libya, saying that the Libyan Army does not have the power to fight the militias and needs support from the international community. Al-Thinni repeatedly stated that he was not asking for military action from other countries, but rather aid to help bolster Libyan military forces.  He also requested assistance from the international community to help facilitate a national dialogue in Libya.

In a separate interview, Egyptian Prime Minister Ibrahim Mahlab discussed the U.S.’s relationship with Egypt. He noted the importance of a strong partnership and stated that the two countries were on a good path right now.  Mahlab also remarked that U.S. investors were the largest source of international investments in Egypt last year, noting that as a positive step towards building up the relationship.