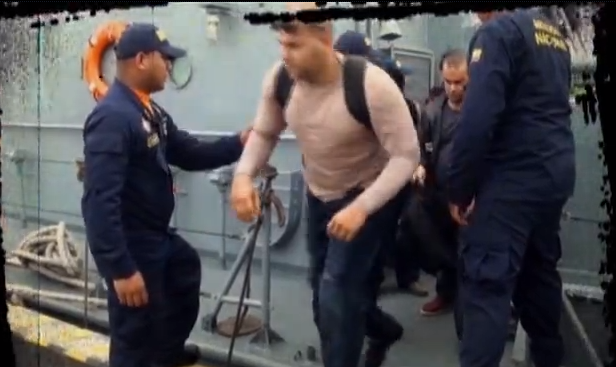 In response to a recent increase in the number of Cubans attempting to migrate to the United States, the Office of Cuba Broadcasting has produced a 60-second Spanish-language Public Service Announcement that will air on TV and Radio Martí several times per day.

“The goal of the PSA is to clarify U.S. immigration policy and discourage Cubans from attempting the dangerous journey,” said OCB Director Carols García-Pérez.

In 2013, Cuba reduced travel restrictions and began allowing Cubans to travel internationally without an exit permit. However, they must still have a valid passport and are subject to U.S. immigration laws. The U.S. Coast Guard reports that in FY 2014 3,277 immigrants have been rescued from the waters near Florida, up from 1,082 in 2010.