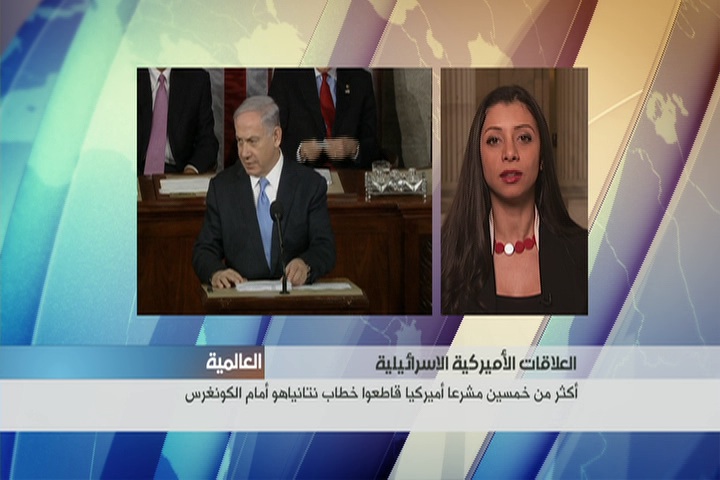 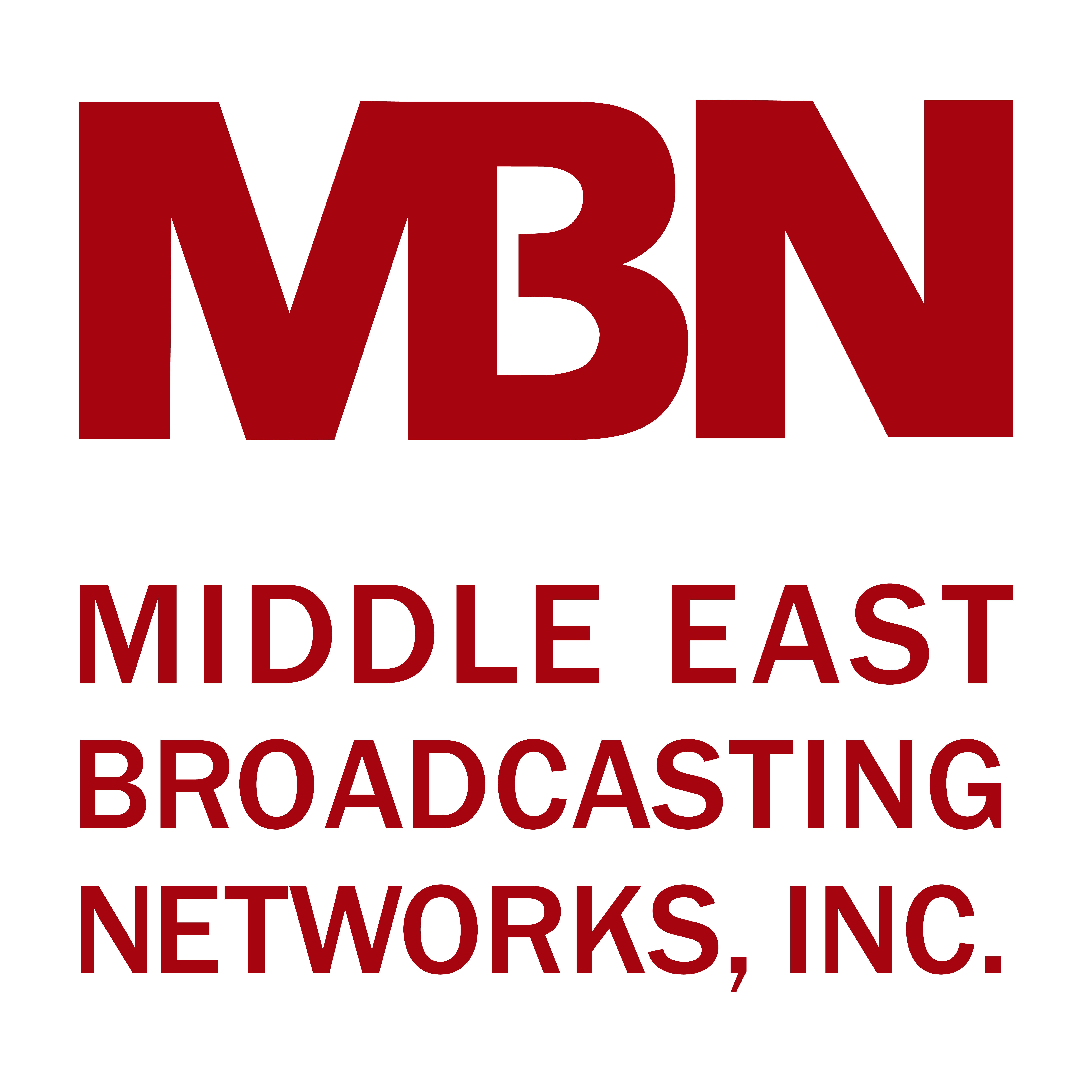 Washington, D.C. — Israeli Prime Minister Benjamin Netanyahu’s visit to Washington and his address to Congress this week generated a lot of attention and discussion in the United States and around the world. Alhurra Television and Radio Sawa carried the speech live with simultaneous interpretation. MBN also live tweeted throughout the speech at @alhurranews, and aired the speech on www.alhurra.com and www.radiosawa.com.

MBN garnered reactions from the White House, State Department, and spoke with some members of Congress about the speech. Interviews were conducted with Senators Bob Menendez (D-NJ), Dianne Feinstein (D-CA), Representatives Lloyd Doggett (D-TX) and Peter King (R-NY). The network aired a series of reports from the region including reaction from Israeli politicians to Netanyahu’s visit.

Alhurra’s Al Youm broadcast special coverage and interviewed experts and analysts live from Dubai. Prior to the speech, All Directions discussed the U.S.-Iran talks and the debate around it.

Radio Sawa aired reports about the visit and interviewed Israeli, American, Iranian and Saudi analysts. The radio network played excerpts of the speech within its newscasts.  Sawa Magazine focused on the speech in two episodes discussing the impact of the visit on the U.S.-Israeli relations and the visit’s effect on the U.S. internal politics.

MBN published stories surrounding the visit on Alhurra.com, such as the debate in Congress about the visit and President Barack Obama’s reaction to it. It also posted updates on Facebook.