Lansing and Inskeep discussed the agency’s operations under the new administration and the role of U.S. international media in helping to counter Russia’s disinformation campaign. 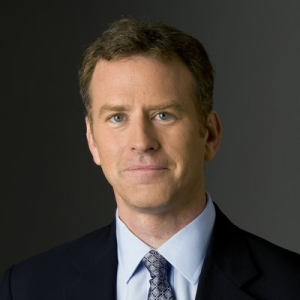