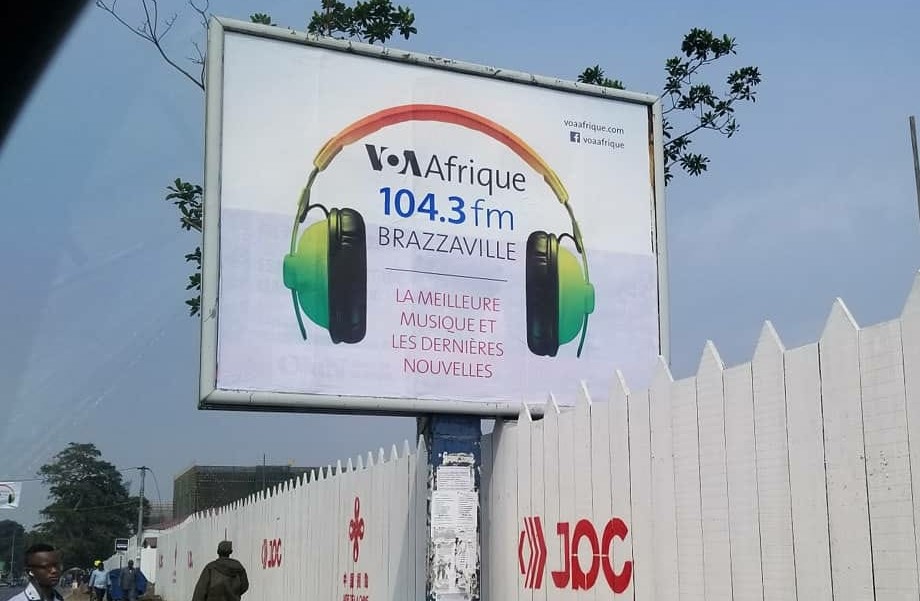 Washington, D.C. — The Voice of America officially opened its newest FM radio station today in the Republic of Congo.

VOA Director Amanda Bennett, U.S. Ambassador Todd P. Haskell and Minister of Communications Thierry Moungalla attended today’s ceremony in Brazzaville. They and a large crowd were on hand to officially kick off the inaugural broadcast of French station “Peace FM 104.3″ and its sister station in Pointe Noire on 98.3 FM.

Director Bennett said the new station is part of VOA’s commitment to “being a model of a free press and supporting freedom of speech.” And in today’s media environment marred by “falsified news” and “disinformation,” she said “VOA takes pride in being a trusted source of information.”

This marks USAGM’s 100th FM station – and the 32nd on the African continent. Among its offerings, the station will broadcast a breakfast and evening news magazine show “The World Today” (Le Monde Aujourd’hui). Also on tap, five minute news briefs every hour on the hour, a weekly current affairs radio-TV simulcast “Washington Forum” and special weekly programs like “Your Health, Your Future,” “A Woman’s World,” “Sporama” and “Religious Dialogue.”

Also, in response to requests from audiences, every day at 10:05 p.m. local time, listeners in Brazzaville and Pointe Noire can get a 25-minute lesson in American English from VOA’s Michele Joseph on a program called “English USA.”