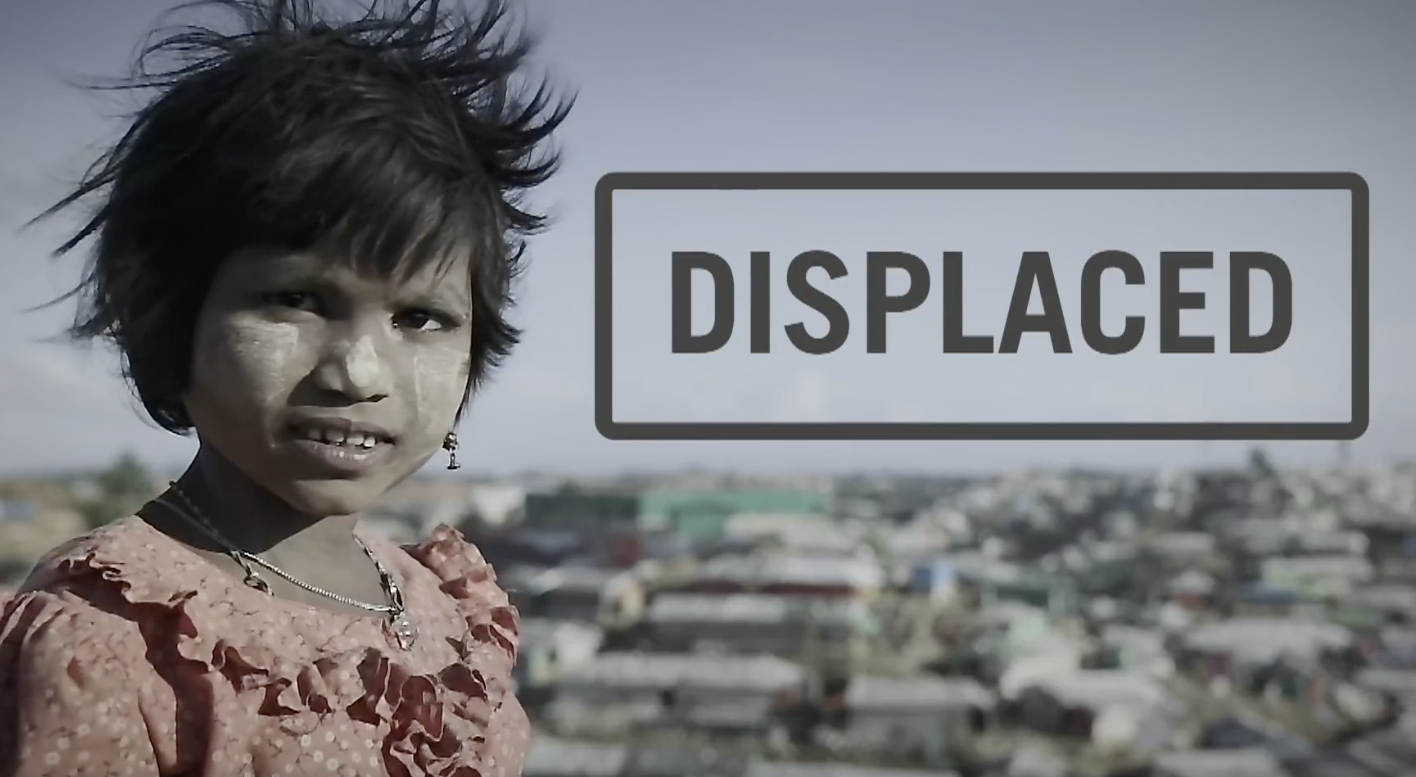 Washington, D.C. — On World Refugee Day, June 20, 2019, the Voice of America received a Gabriel Award for its film Displaced, which documents the experiences of the Rohingya Muslim refugees currently living in the Kutupalong camp in Bangladesh.

The VOA documentary received first place in the “Hot Topic: Human Dignity – English Television” category as well as an honorable mention in the “Special or Documentary – Less than 60 Minutes” category.

VOA contributor Greta Van Susteren and a camera crew visited the Rohingya refugee camp last summer and shot the documentary to detail the experiences and living conditions of more than 700,000 displaced Rohingya Muslims that have sought refuge in Bangladesh.

It is worth mentioning that on the same day that Displaced was receiving the Gabriel Award, more than 40 teams of VOA reporters were deployed around the world gathering stories and first-hand refugee accounts for VOA’s follow-up refugee documentary project.

“This is a subject we feel very passionate about,” said VOA Director Amanda Bennett. “With these projects, the Voice of America tries to give voice to the voiceless and most vulnerable members of humanity.”

Initiated in 1965, the Gabriel Awards honor excellence in film, broadcast, and cross-platform media productions released in the United States and Canada. The Catholic Press Association and SIGNIS North America, an affiliate of the Catholic world association for communication, sponsor these awards.