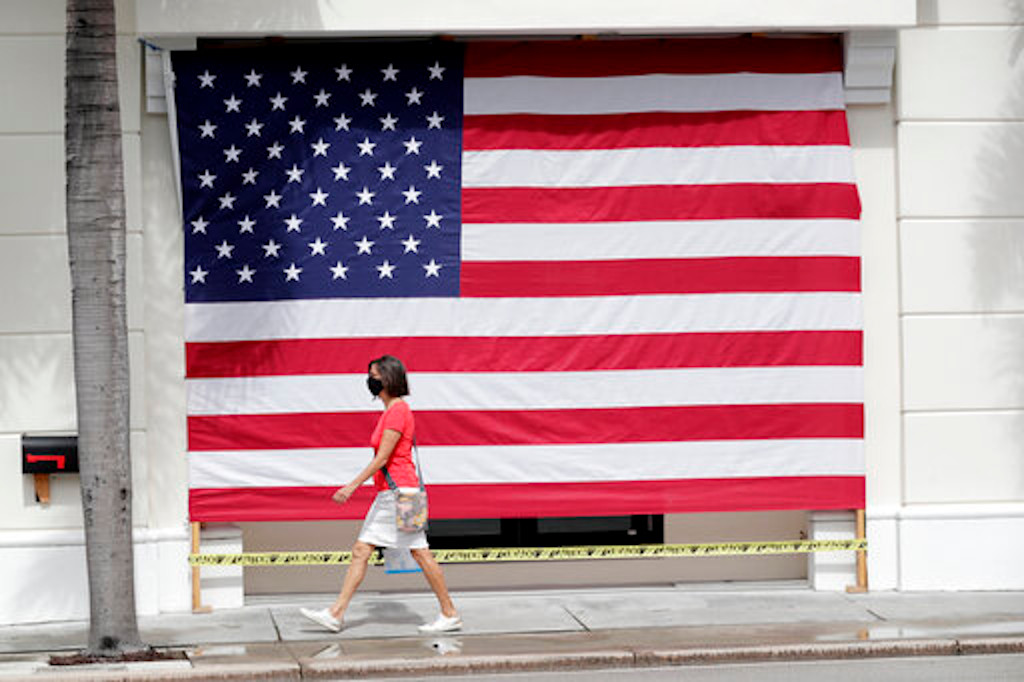 Just over four months ago, on December 30, a young Chinese ophthalmologist who worked at the central hospital in Wuhan, China, tried to warn colleagues about a contagious infection he’d noticed in several patients.

Within days, he was warned by police about “making false comments” and ordered to return to work. Months later, the infection he rang alarm bells about had made its way around the world and killed more than 80,000 Americans.

It’s impossible to know how many lives were lost as a result of silencing Dr. Li Wenliang. But it has never been more evident that freedom of information in other countries affects the lives of those in the United States.

Dr. Wenliang’s story is tragic, but unfortunately, not rare. For years, China has had one of the most repressive media environments in the world. But the explosive growth of coronavirus cases, as well as critical reporting on the government’s response to it, have only exacerbated censorship and repression of independent media and citizen journalists alike.

Personal attacks—like the one on Dr. Wenliang and other truth-tellers—and the subsequent oppressive media environment they create, are just two strategies for silencing the truth that is now amplified by the pandemic.

For example, according to the U.S. Department of State, Iran’s lack of transparency about its coronavirus outbreak has resulted in a devastating public health risk to the Iranian people, as well as to the region.

In taking a similar approach to obfuscating the facts, the governments of Hungary, Thailand, and Cambodia have made legislative moves to ban so-called “fake news.” In fact, they are using these powers to silence critics.

Even in environments where media exists in a free market, the coronavirus’s negative impact on advertising spends has been catastrophic for many independent and alternative publications.

These challenges to media environments are being augmented by the global health crisis. As press freedom declines around the world, the importance of the universal right to a free press has never been more apparent.

Journalists everywhere, including those who work for the public service networks of the U.S. Agency for Global Media (USAGM), are facing increasing risks while reporting on the pandemic. They are routinely harassed and threatened just for reporting the news. Three of USAGM’s journalists are currently in jail, and eighteen have been killed in the line of duty.

And, in this global health crisis, the threats are more complicated. Not only are governments taking stronger action against journalists, but reporters must also physically distance themselves to avoid contracting the virus.

As the Columbia Journalism Review so eloquently put it, newsrooms have had to make decisions about “how to keep an industry that relies on human contact running, even as public health experts and government officials mandate social isolation.”

I can say, without equivocation, that USAGM’s networks and others are managing those difficult decisions with clarity, insight and fortitude. Journalists around the world are essential workers – reporting the truth, engaging audiences and connecting people, despite the logistical challenges of reporting during a pandemic.

Before the health crisis began, research indicated that more than 350 million people each week seek out content from USAGM’s five networks—some with support from our newest entity devoted to internet freedom, the Open Technology Fund—despite the best efforts of governments to block it. Now, even more, audiences are seeking out our news and information.

The world marked World Press Freedom Day on May 3, and we reflected on the essential services journalists provide, especially during this unique time in history. By reporting on the spread of the virus and how the public can protect themselves, and by holding governments accountable for their public health response, journalists reporting in one country have the power to save lives in another. For that, we owe them a tremendous debt of gratitude and our ongoing commitment to protect them and their work. 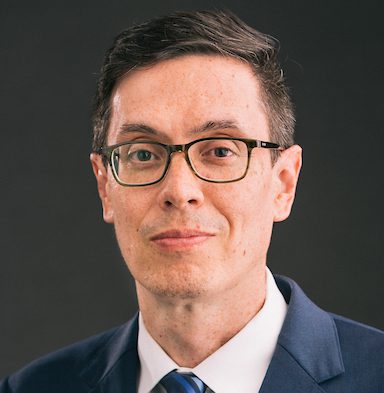 The CEO and Director oversees all aspects of U.S. international media. He provides day-to-day management of USAGM’s operations, including oversight of the technical, professional, and administrative support as well as strategic guidance and management of other programs.

The U.S. government has provided guidance for people concerned about the spread of the coronavirus. Visit the sites below for more information.

This site is curated by the Coronavirus (COVID-19) Task Force at the White House, working in conjunction with CDC, HHS and other agency stakeholders.

This site provides the latest public health and safety information from CDC and for the overarching medical and health provider community on COVID-19.

USA.gov that is cataloging all U.S. government activities related to Coronavirus (COVID-19).