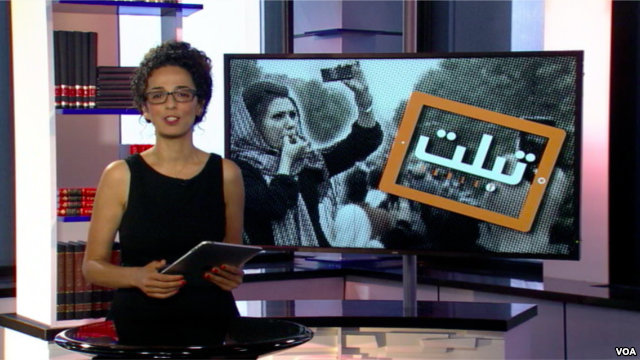 Washington, D.C. — The Voice of America deplores the eight-year prison sentence handed down on Wednesday by the Islamic Republic of Iran to Alireza Alinejad, the brother of Masih Alinejad, the host of the popular Tablet show on the VOA Persian TV channel.

The charges brought against Alireza Alinejad reference actions he allegedly took against the state, but in fact represent continued efforts by Iran to silence journalists who report the truth by punishing their family members.

“This decision to issue a prison sentence to our colleague’s brother for the important work his sister does here at VOA is unacceptable,” said Acting VOA Director Elez Biberaj. “We condemn the Islamic Republic’s actions designed to intimidate and persecute Masih’s family in Iran as brutal and vindictive and we call upon its leaders to rescind this sentence and release him.”

“I am absolutely appalled by this cowardly and cruel act of retaliation by the Islamic Republic’s regime against Masih Alinejad’s brother in Iran who is being punished with a completely unjust and lengthy prison sentence only because he is refusing to yield to the regime’s pressure to denounce his sister, a well-known New York journalist who reports truthfully about women’s rights in Iran and is our VOA Persian colleague,” said Setareh Derakshesh, Director, VOA Persian.

The Iranian government suppresses free speech and silences independent voices, leaving no room for open public debate or dissent. The Iranian government takes aggressive measures to block independent media and it is a crime for citizens to consume international media. In spite of this difficult operating environment, VOA Persian provides platforms for debate not tolerated on the local media, while offering a discussion forum to spotlight Iranians’ struggle for modernity and openness.

In particular, Masih Alinejad’s Tablet program, a 15-minute prime time show, offers young people in Iran and throughout the Iranian diaspora a vital and engaging arena where participants can freely discuss and debate critical social and cultural issues, including women’s rights and press freedom.

Voice of America reaches a global weekly audience of more than 280.9 million people in 47 languages. VOA programs are delivered on satellite, cable, shortwave, FM, medium wave, streaming audio and video and more than 2,350 media outlets worldwide. It is funded by the U.S. Congress through USAGM. 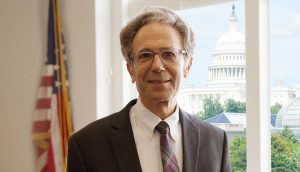 "These actions are unjust, but, make no mistake, they will only stiffen the resolve of every person in every nation whose heart beats for freedom."