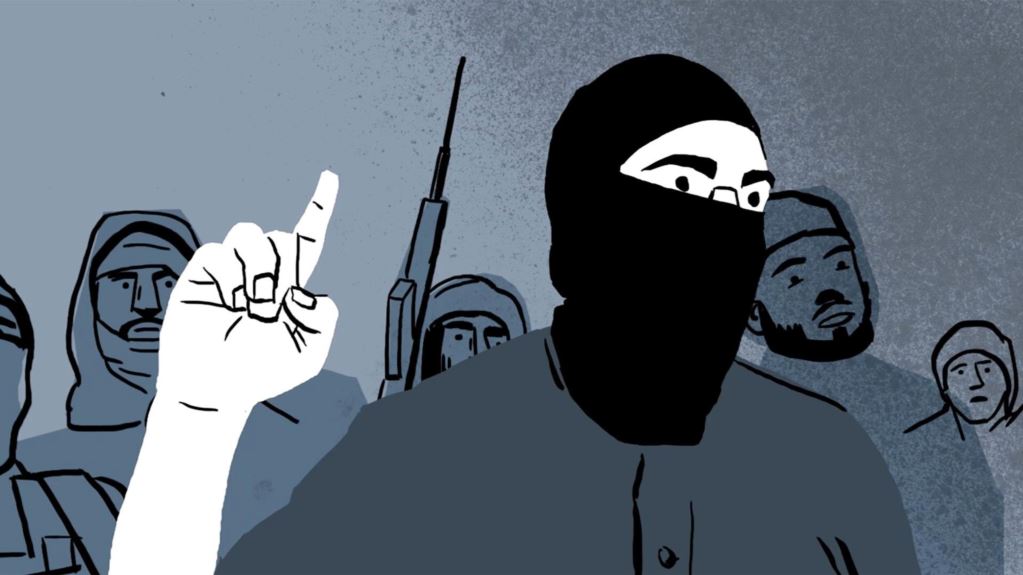 Washington, D.C. — The Voice of America won a 2020 Online Journalism Award for its documentary, “Shoura”, named after a small Iraqi village where two groups living side-by-side are working toward reconciliation: the victims of the Islamic State and the families of those who joined the jihadist militants.

The Online News Association, the sponsor of OJA award, gave top honors to “Shoura” in the category of Digital Storytelling – Long Form. The 25-minute film combined on-the-ground video with animation to tell stories of the sometimes explosive tension within the village. VOA’s Middle East correspondent Heather Murdock led a small team that included a videographer and field producer to Shoura multiple times over the course of a year to film and interview the documentary subjects. Because many of the stories were highly personal and could not have been visually documented during the Islamic State’s control of the region, Murdock and a team of VOA journalists in Washington, D.C. combined audio from the interviews with computer-drawn art. Animator and web designer Brian Williamson created short, animated vignettes to recount individual stories of brutality, personal conflict, and the ongoing attempt to rebuild a community impacted by the Islamic State. Supervising producer and video editor Brian Allen created the final product and multimedia executive producer Elizabeth Arrott provided editorial oversight.

“I’m very proud of the VOA team that found such a creative way to portray the story of people trying to recreate their lives amidst such extraordinary challenges,” said Dr. Elez Biberaj, Acting VOA Director. “The story of ‘Shoura’ is vitally important in a region where children remain isolated, perpetually homeless, and impoverished in a humanitarian crisis that threatens to create a new generation of extremist militants.” Biberaj continued, “I could not be more pleased that this excellent VOA film was recognized by ONA with such a high honor.”

Last month, the Society for News Design featured “Shoura” and the documentary’s editorial team at its annual conference conducted virtually before an audience of nearly 400 journalists.

The OJAs, established in May 2000, are recognized as the only comprehensive set of awards honoring digital journalism in approximately two dozen categories.