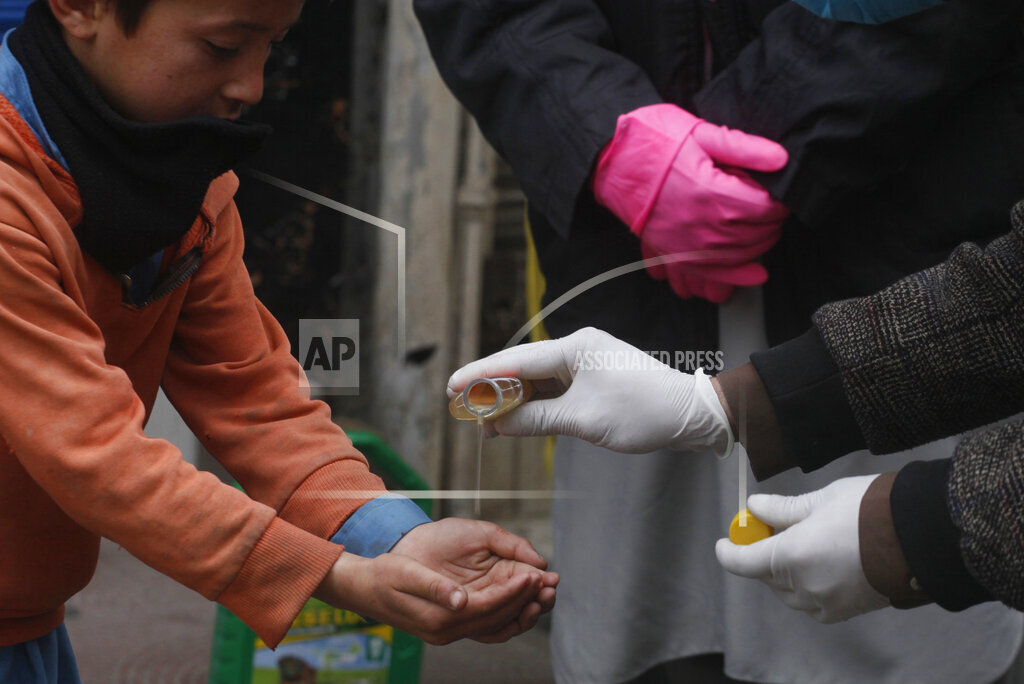 Voice of America is countering continued and pervasive health disinformation about polio eradication efforts in Pakistan, by bringing the information to the streets.

With the support of government officials and local communities in the remote Pashtun regions, VOA Deewa has successfully produced polio street theaters as part of a project created to raise awareness about the disease from the U.S. Centers for Disease Control.

Written and directed by prominent Pashto drama writer Nurul Bashar Naveed, the five male and female characters of the theater deliver the message on polio vaccination to local audiences in their local tongue, countering the Islamist disinformation and propaganda campaigns in the region.

Street theater has long been an effective tool for health communications, and it is especially important in Pakistan. For years, polio eradication efforts have been hampered by disinformation campaigns led primarily by the Taliban. In 2019, at least 11 polio workers were killed in Pakistan, raising the number to 92 deaths since 2012.

Unfortunately, the intimidation and disinformation have been successful. According to the World Health Organization (WHO), Afghanistan, Pakistan, and Nigeria are the only countries in the world where polio has not been eliminated. While WHO is on the verge of declaring Nigeria polio-free, Afghanistan and Pakistan have seen an uptick in new cases since 2018.