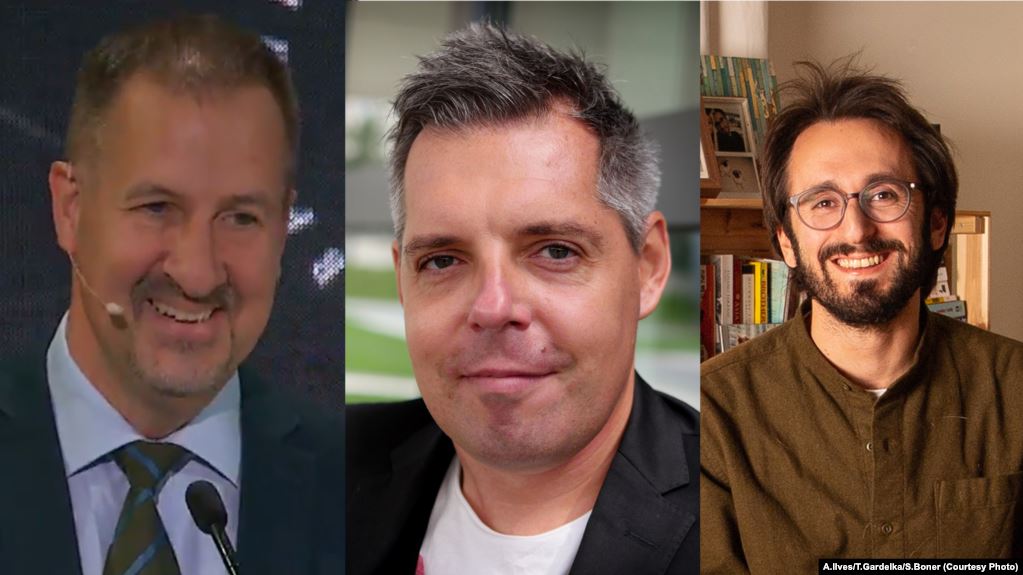 Washington, D.C. — Radio Free Europe/Radio Liberty (RFE/RL) is pleased to announce that Andres Ilves will be returning to the U.S. international media organization as the Regional Director overseeing and providing support to RFE/RL’s language services for Iran, Afghanistan, and northwest Pakistan, effective February 1, 2021.

As he returns, Ilves brings an intimate understanding of RFE/RL’s work to a transformed, digital-first media company. This will be Ilves’ third tour with RFE/RL. From 1984-1989, he worked as a journalist and researcher with the first incarnation of Radio Free Afghanistan. He returned in 2002-2004, first as the director of the relaunched service to Afghanistan, and then as the first director of Radio Farda, at the time a joint RFE/RL-VOA project for the people of Iran.

In addition to his time at RFE/RL, Ilves also worked for 10 years for the BBC, as head of its Persian and Pashto Service, as well as in several journalistic and development roles within BBC’s Global News Division. Since 2015, Ilves has been an independent media consultant, speaker, and trainer; most recently, he created and launched a website for the Institute for War and Peace Reporting, FakeWatch.Africa, addressing disinformation, misinformation, and “fake news” on the continent.

Ilves will be joining an RFE/RL Editorial Board that has been expanded in recent months by the appointment of Kiryl Sukhotski as Regional Director for Europe and TV Production and Patrick Boehler as Head of Digital Strategy.

Sukhotski oversees the work of five RFE/RL language services covering the news for audiences in Armenia, Russia, and Ukraine, as well as Current Time — the digital network for Russian-speakers around the globe led by RFE/RL in collaboration with Voice of America. Sukhotski joined RFE/RL in 2016, first as Executive Producer with RFE/RL’s Russian Service, then as Current Time’s Executive Editor for News. Before joining RFE/RL, Sukhotski worked in Moscow for six years with Reuters Television in various roles including the Chief Producer for Russia and the CIS, as well as for the BBC World Service in both Moscow and London.

Boehler, a veteran journalist who previously worked for swissinfo.ch, The New York Times, and South China Morning Post, works across RFE/RL’s News Division to foster innovation and ensure best practices and informed decision-making in the production and distribution of RFE/RL journalism. Boehler also works with RFE/RL’s Technology, Internet Security, and Market Insight and Evaluation teams to address the growing array of analytical, legal, and technical challenges to audience connectivity and engagement. He is RFE/RL’s first head of digital strategy, signaling the company’s dynamic shift towards digital-first publishing in a year when the company has seen more than 1.3 billion page views, an increase of 33% over last year.

The RFE/RL Editorial Board provides journalistic, budgetary, and strategic support to RFE/RL’s News Division journalists as they report the news in 27 languages for their audiences in 23 countries.