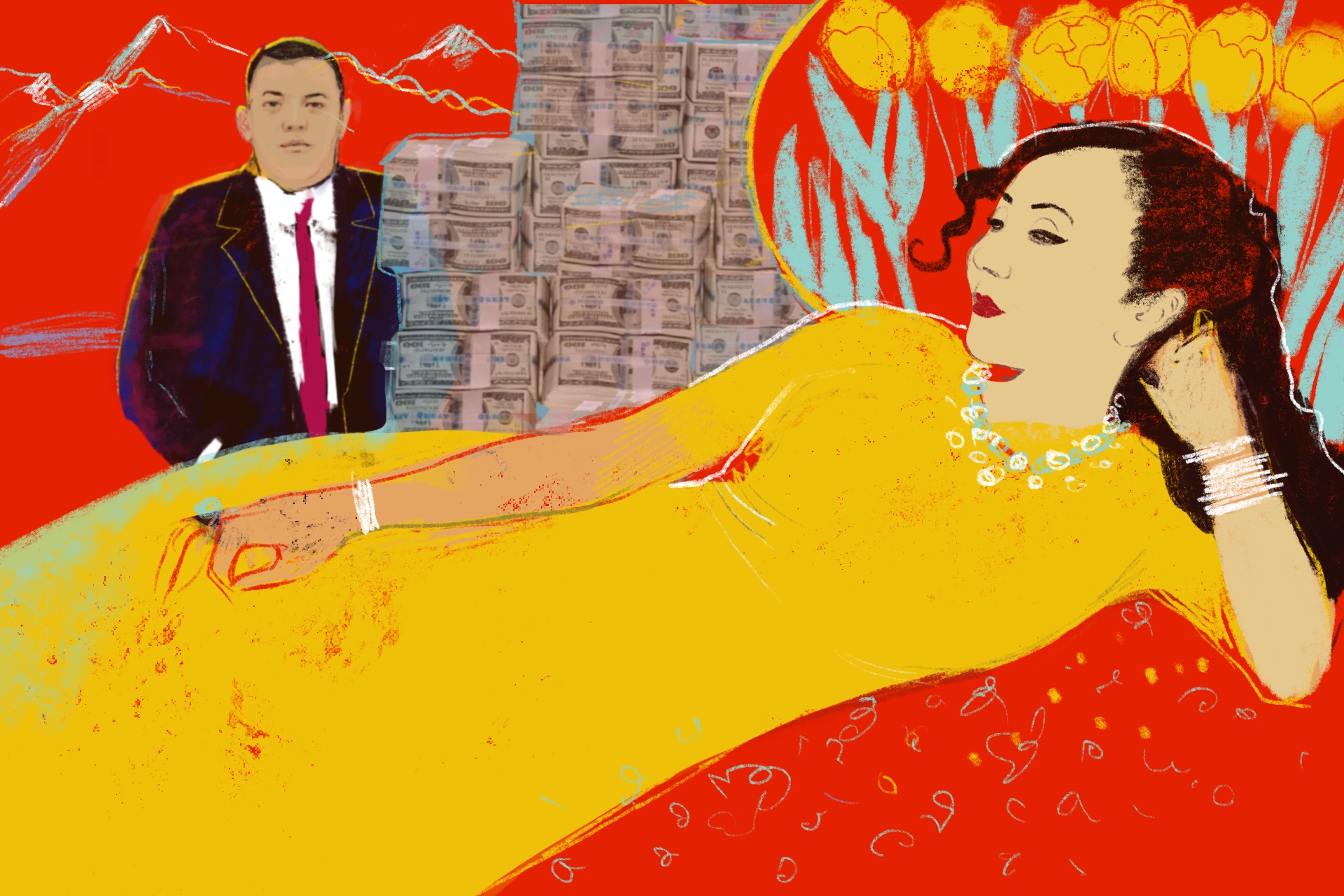 As a result of a new investigative series by a U.S. Agency for Global Media network, a former Kyrgyz customs official and his family are under investigation after they amassed vast riches from an illegal smuggling scheme and then poured their wealth into Kyrgyzstan politics.

The series comes from USAGM’s Radio Free Europe/Radio Liberty; the Organized Crime and Corruption Reporting Project, a consortium of investigative journalists; Kloop media organization in Kyrgyzstan; and Bellingcat, a collective of researchers, investigators, and journalists.

The probe explains how former customs chief Raimbek Matraimov and his family built a customs empire and converted their riches into political influence in Kyrgyzstan. An interactive map shows the family’s properties in Kyrgyzstan, many not mentioned in assets declarations, as required.

Following the scrutiny from RFE/RL and other media outlets, the Kyrgyz State Committee for National Security announced October 17 that it had opened an investigation into corruption at the country’s customs agency. Kyrgyz authorities detained Matraimov on October 20 as part of a corruption investigation. Matraimov was questioned and placed under house arrest after pledging not to leave the country and to pay 2 billion soms (about $24 million) in damages to the country.

The U.S. Treasury Department announced on December 9 that it had added Matraimov to the list of individuals sanctioned by its financial intelligence and enforcement agency. The sanctions fall under the Magnitsky Act, a piece of legislation passed by the United States in 2012 that penalizes individuals responsible for committing human rights violations or acts of significant corruption.

RFE/RL and the team of investigators used social media accounts and geolocation to reveal Matraimov’s opulent lifestyle, including a penthouse in Dubai, and his connections to a notorious criminal leader Kamchy Kolbaev.

The series of investigations follows a six-part series last November from RFE/RL; OCCRP, and Kloop that revealed the operations of an underground network that funneled more than $700 million from Kyrgyzstan and Matraimov’s role in the scheme. That series won the prestigious 2019 Tom Renner Award from Investigative Reporters and Editors (IRE) and prompted death threats and harassment to some involved with the project.