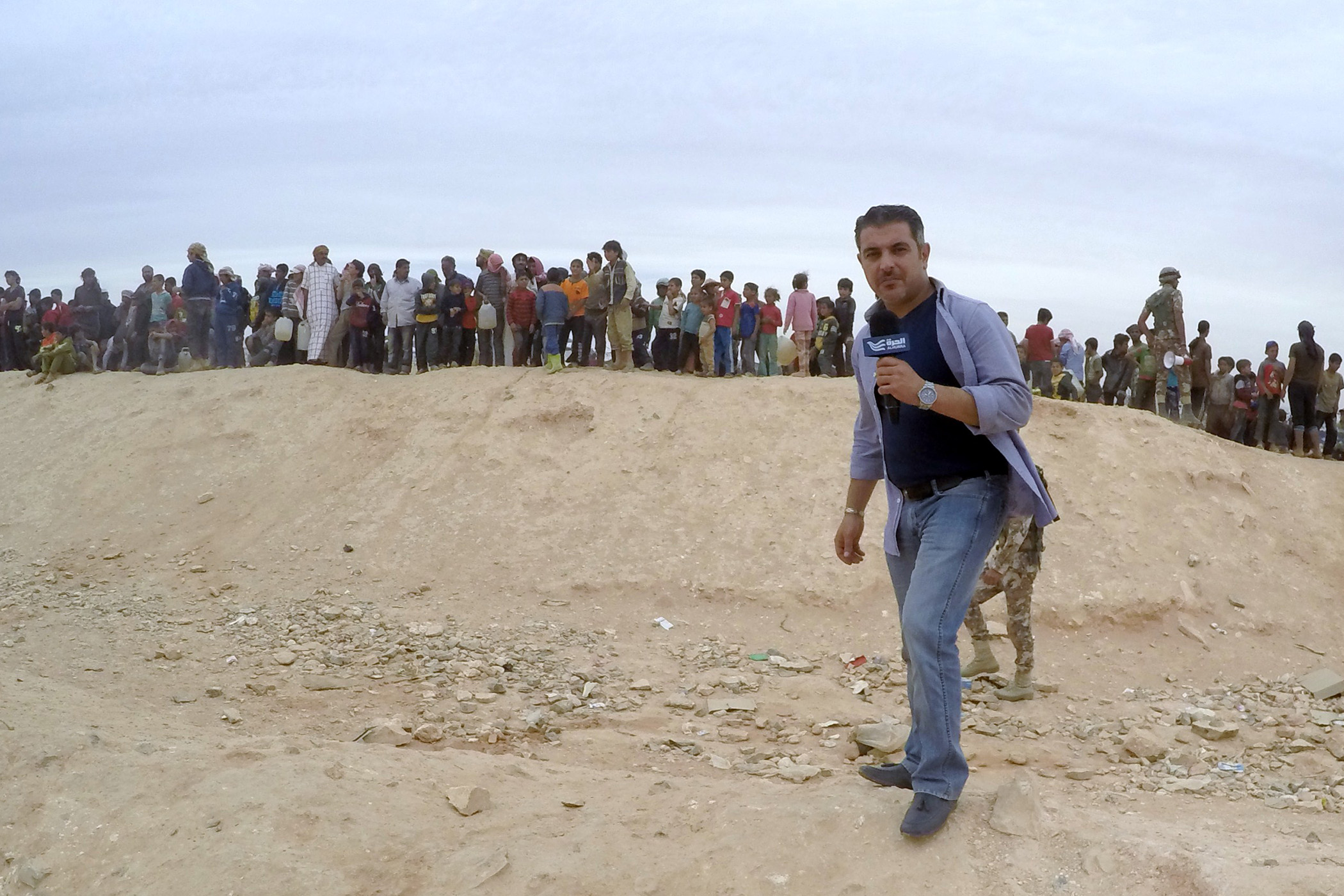 For 10 years, USAGM networks have been covering Syria’s bloody civil war and its tragic aftermath that has led to one of the largest refugee crises in recent history.

Often at great personal risk to themselves, correspondents with USAGM networks have been providing accurate, objective reporting from inside Syria to audiences worldwide. In 2012, Alhurra correspondent Bashar Fahmi went missing while reporting in Aleppo. He has not been heard from since.

Despite the risks, journalists at USAGM networks continue to provide accurate, reliable, and uncensored reporting to audiences in and around Syria.

In the 10 years since protesters rallied in Syria calling for an end to the oppressive regime of Bashar Al-Assad as a part of the “Arab Spring,” Syria endured a decade long civil war that included ethnic divisions resulting in extremism and great violence across the country.  The Middle East Broadcasting looked back at the humanitarian impact of the past 10 years including:

Syrian civilians continue to suffer amid a multitude of crises —continued hostilities, gross human rights violations, a shattered economy, chronic hunger and the COVID-19 pandemic, Voice of America explained. “Hundreds of thousands of Syrians have died. Millions have been displaced,” as U.N. Secretary-General Antonio Guterres said in another recent VOA report.

VOA has looked at the impact of the conflict on children and found neglect is driving child labor. The children of many displaced families in Syria are often doing dangerous, low-paying work as a means to survive.

VOA recently covered the worsening security at Northeast Syria’s al-Hol refugee camp after multiple killings between January 1 and 16. Some 500 Syrians were sent back to their homes in November 2020 from the Kurdish-led al-Hol displaced persons camp in northeastern Syria.

The Middle East Broadcasting Network recently reported that a court in Germany convicted a former Syrian intelligence officer for crimes against humanity. The case is viewed by some as an indication that officials will be held accountable for their actions during Syria’s civil war.

For a decade, USAGM networks have analyzed how the government of President Bashar al-Assad has held on to power, backed by crucial military and political support from Russia and Iran.

Joining Russian military and mercenaries in Syria are up to 30,000 Russian citizens, most of them Russian women who married Syrians and their children. Radio Free Europe/Radio Liberty spoke to four of them. Meanwhile, a Kazakh widow shared with RFE/RL her horror stories about life under the Islamic State in Syria.

USAGM’s reporting on the crisis for the past decade goes beyond Syria’s borders.

In 2015, U.S. Senators Tim Kaine (D-VA) and Robert Menendez (D-NJ) spoke to Alhurra about the debate regarding Syrian refugees in the United States. In separate interviews both Senators, who were members of the Senate Foreign Relations Committee and still are, spoke about the strenuous vetting process for all refugees including Syrians. The late U.S. Senator John McCain (R-AZ) was a frequent guest on USAGM networks’ coverage of Syria.

In 2014, Alhurra Television took a candid and in-depth look at the Syrian refugee crisis with a former UNHCR Manager of the Zaatari Camp in Jordan and Syrians refugees living in Lebanon, Jordan and Turkey.

For years, RFE/RL has covered the violence that has spilled into Arab- and Kurdish-populated regions that border Syria and has followed fighters from the Balkans, Kyrgyzstan, Iraq and Turkey who have joined Syrian opposition groups.

In 2013, the Middle East Broadcasting Networks focused on six individuals living inside and around Syria. The result was a collection of personal stories of survival with an Arabic-speaking audience.

When Assad’s air force attacked Syrian civilians with chemical weapons in 2013, VOA examined several different kinds of nerve gas, and Alhurra reported on the effects of chemical weapons on humans with the regional director of Doctors Without Borders. VOA also compared the 2013 Damascus attack to the 1988 attack on Halabja, Iraq. RFE/RL created an interactive timeline for the first 30 months of the conflict.

Closer to home at the USAGM family, a VOA journalist used art to tell the story of Kurdish Syrians. “I see my art as a way of getting information out, similar to my work each day at VOA,” said Lukman Ahmad who came to the United States as a refugee from Syria in 2010 and joined VOA in 2014. 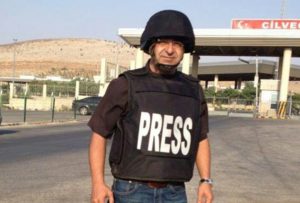