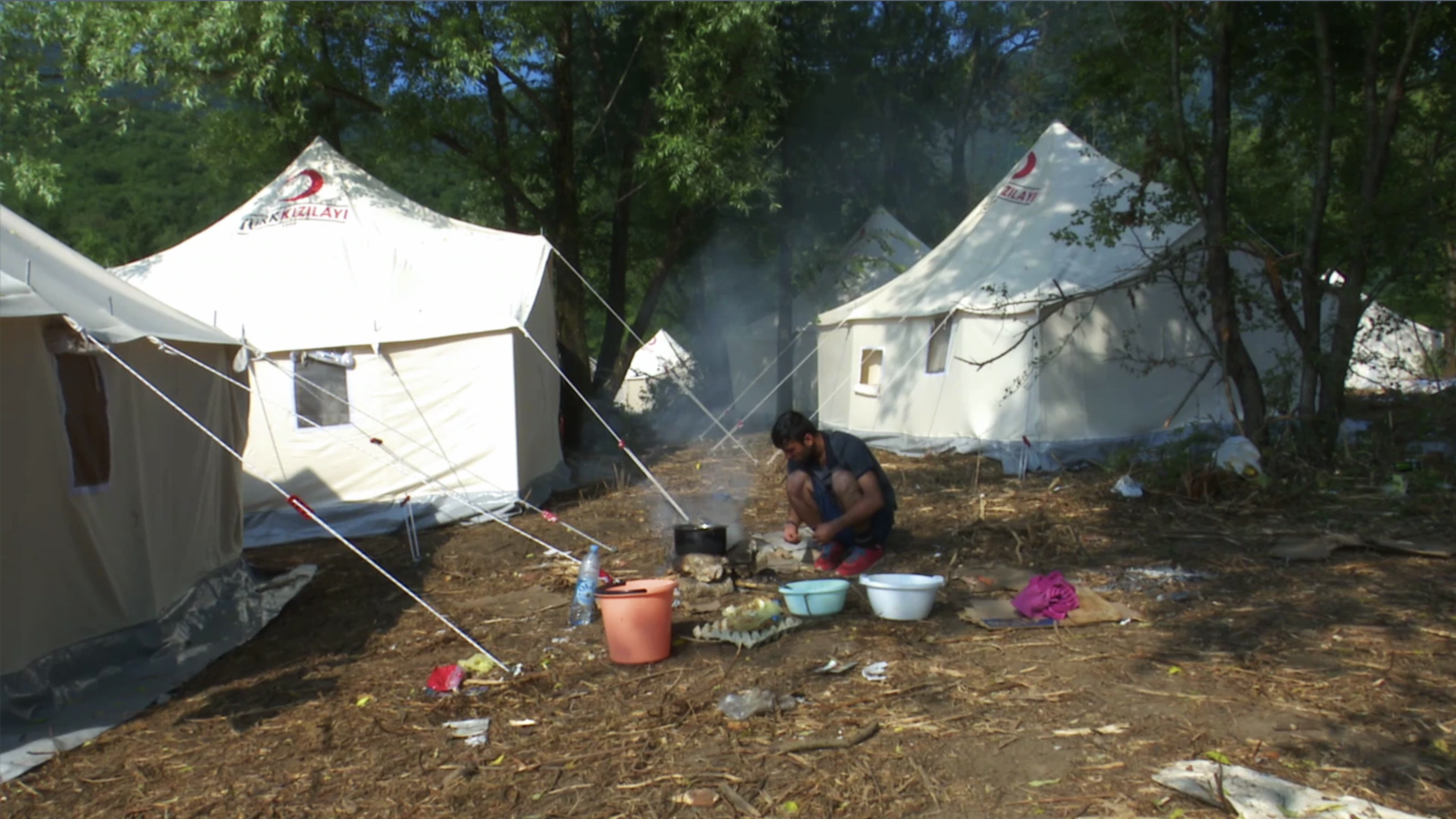 Washington, D.C. — Voice of America released its new film, “A Day in the Life of Refugees,” to international audiences on June 20, World Refugee Day 2021. This feature-length documentary examines the impact of forced displacement on individuals and families, on those in their destination countries, and governments and others who assist or thwart them in their efforts.

On June 20, 2019, — that year’s World Refugee Day — more than 75 teams of VOA visual journalists in more than 30 countries set out to capture the complexities and nuances of forced displacement around the world on that single day. Exactly two years later, the 96-minute film, narrated by VOA contributor and veteran journalist Greta Van Susteren, premiered across VOA’s television and online network.

“Refugees and forced migration impact people who speak all 47 VOA languages,” said Acting VOA Director Yolanda López. “We have covered refugees and their plight for decades, but in the last two years, reaching these audiences and sharing their stories has been a priority at VOA. This powerful and moving film is a testament to our skill at covering the many aspects of the issue of global population displacement.”

“A Day in the Life of Refugees” is available for viewing at www.voanews.com/refugees. High-resolution broadcast-quality files are available for non-U.S. organizations wishing to show the film upon request.