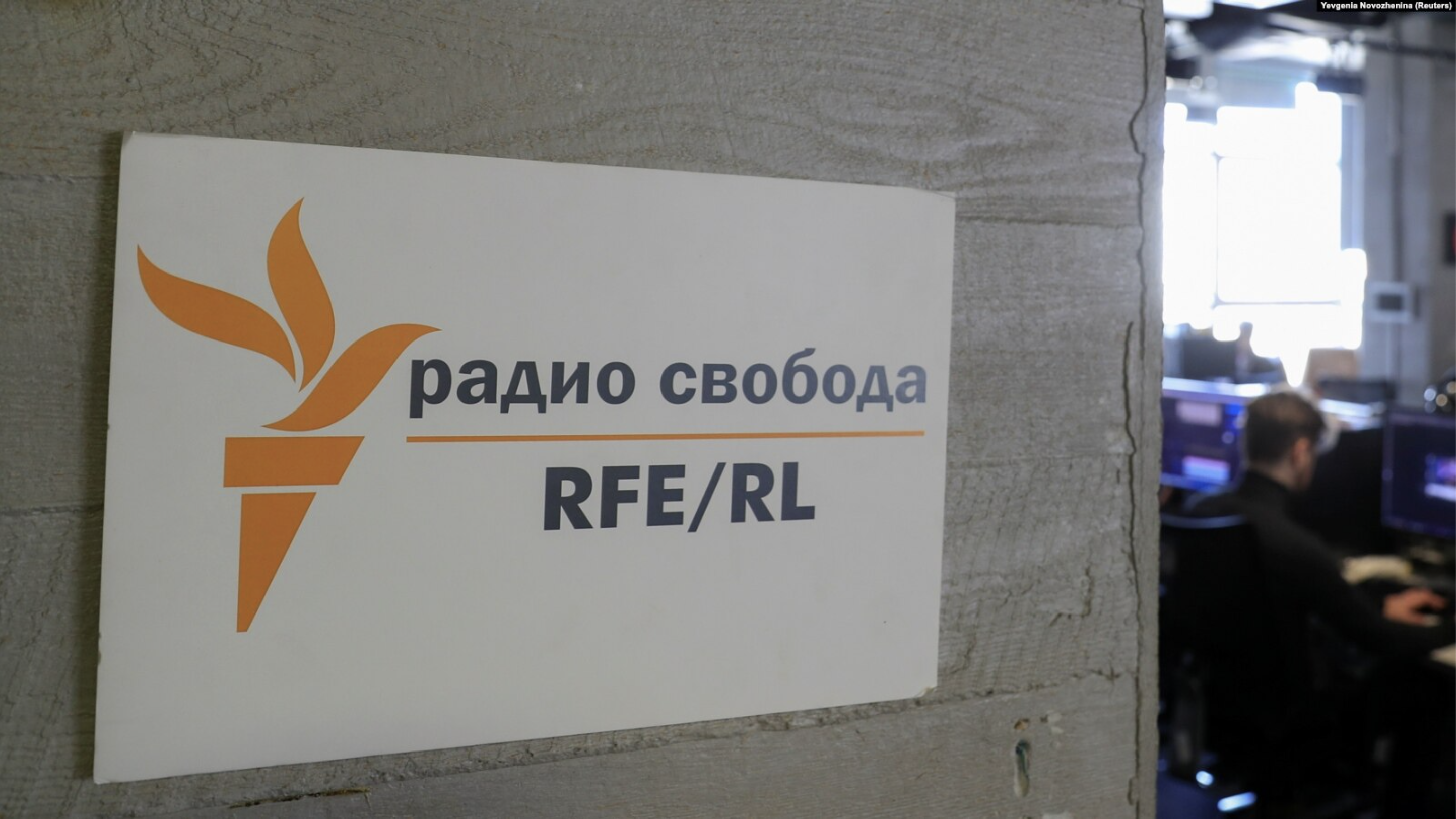 Washington — In a significant escalation of its ongoing efforts to suppress independent and investigative media, the Russian government today added another nine individuals to its register of media “foreign agents,” including five associated with Radio Free Europe/Radio Liberty (RFE/RL).

RFE/RL President Jamie Fly condemned the move, noting the irony of its announcement on the same day that Novaya Gazeta Editor in Chief Dmitry Muratov was awarded the 2021 Nobel Peace Prize, and just over 15 years after the murder of Novaya Gazeta investigative reporter Anna Politkovskaya. “Today’s targeting by the Kremlin of five Russian nationals who work for RFE/RL is just the latest attempt to silence independent media in Russia. We will continue to fight this absurd use of the ‘foreign agent’ law to control the information that the Russian people can access and engage with. Our commitment to serving our audiences in Russia will not waver,” Fly said.

The five RFE/RL journalists are: Tatyana Voltskaya, Yekaterina Klepikovskaya, and Yelena Solovyova, who collaborate with RFE/RL’s Russian Service Radio Svoboda and its North.Realities desk; Yelizaveta Surnacheva, a Russian journalist who works for the Current Time digital network in Kyiv; and Current Time freelance TV journalist Roman Perl. They join three other RFE/RL journalists who were among the first individuals to be placed on the registry in December 2020.

Today’s additions raise the total number of individuals and outlets listed on the media “foreign agent” registry to 85 – 56 individuals and 29 legal entities, including RFE/RL’s Russian Service, six other RFE/RL Russian-language news services, and Current Time. In addition to the RFE/RL projects, other prominent media registered as “foreign agents” include Voice of America, Meduza, VTimes.io, The Insider, TV Dozhd, iStories, Zona Prava, Mediazona and, today, the investigative outlet Bellingcat; another authoritative source, the protest monitoring group OVD-Info, was added last week to the list of unregistered ‘foreign agent’ organizations, alongside with the election monitoring project Golos.

Being named to the “foreign agent” registry imposes severe administrative burdens on both legal entities and individuals, including financial registration, reporting, and audit requirements and a demand that all electronic communications and posted content be labeled with long, invasive text warnings. One of those legal entities, the limited liability company “Journalist – Foreign Agent” was itself created by RFE/RL’s Lyudmila Savitskaya in order to comply with her own designation as a media ‘foreign agent.’ Savitskaya said she would appeal the October 1 ruling, adding that “living with this label is a cross that must be borne by honest journalists in modern Russia.”

Due to its refusal to submit to the unjust and invasive content labeling provisions of the ‘foreign agent’ law, RFE/RL now faces nearly $4.4 million in fines, and the prospect of additional fines in the near future as well as criminal liability for the officers of its own Russia-based legal entity.

In response to this harassment, RFE/RL has filed suit with the European Court of Human Rights (ECHR) over the law and the fines; the ECHR has accepted the case on a priority basis, and has formally communicated its acceptance to the government of Russia. The Russian government is due to submit its observations on the admissibility and merits of the application by November 10.