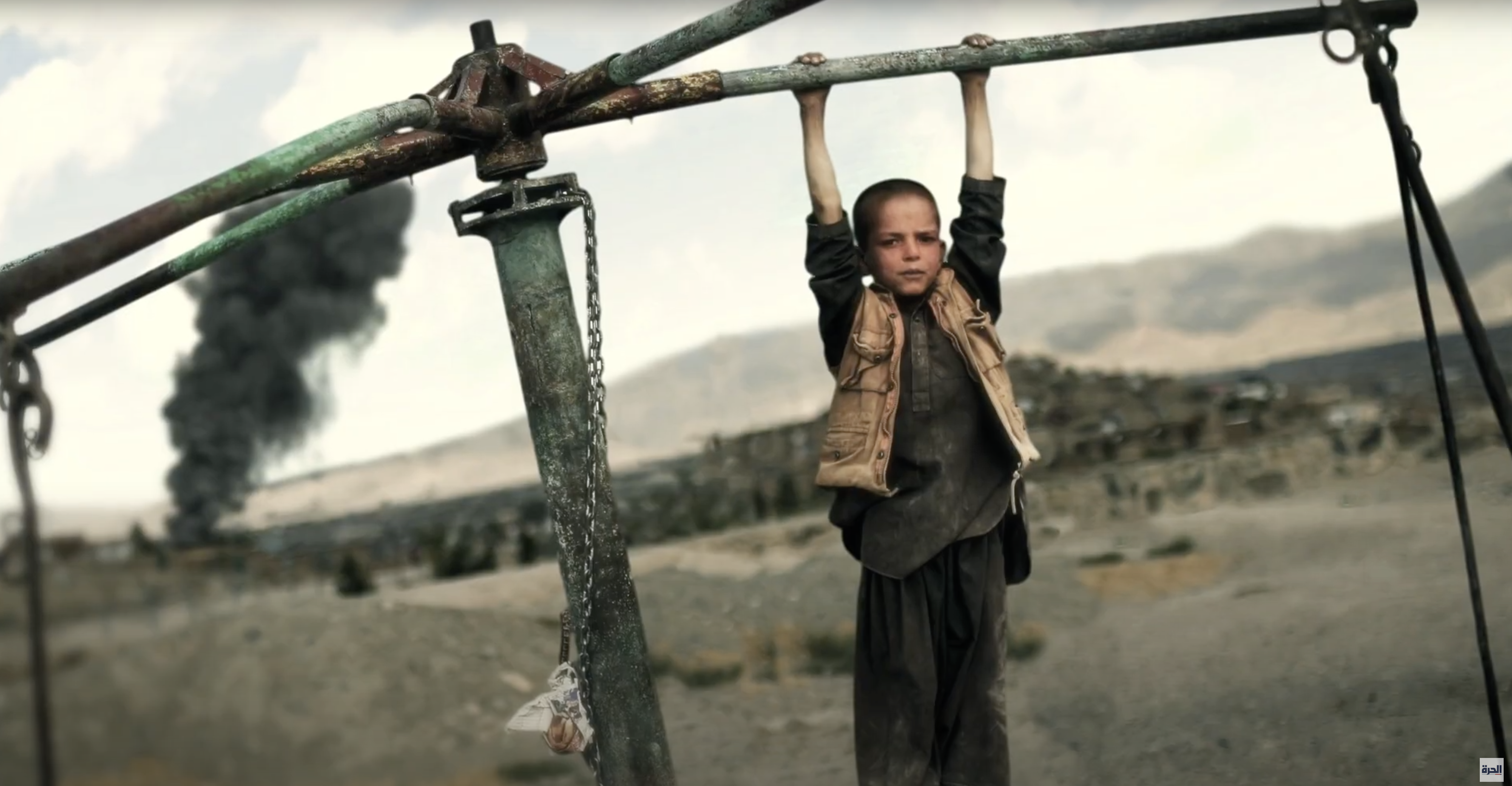 Two entries of Alhurra Television’s “Know the Whole Story” promotional campaign were named as finalists at the 2021 Promax Global Excellence Awards. The winners will be announced on November 18th.

The “Know the Whole Story” campaign was created as a way to show viewers the importance of being informed of all sides of story or news event before they can truly understand it. In the two nominated videos, Alhurra’s Creative Services team presents an image that seemingly displays a tragedy. However, when the camera pulls back to reveal the whole picture the viewer learns the initial image is very different than what they originally thought.

“Suicide or Play” and “Real or Made Up” are both nominated in the Promax Special Category, OMG! The OMG! category honors promos designed to shock the viewer or create controversy, making it memorable.

“The ‘Know the Whole Story’ campaign ultimately speaks to MBN’s mission. We show all sides of a story accurately and without bias,” stated Middle East Broadcasting Networks Acting President Hassan Shwiki. MBN manages and oversees Alhurra. “MBN’s very talented Creative Services team developed this thought-provoking campaign as a way to let viewers know MBN will bring them the whole picture. We are honored to have been selected as a finalist competing against some of the best marketing and promotional campaigns from around the world.”

The Promax Awards are the world’s top prize for outstanding achievement in marketing and design. The Promax Global Excellence Awards celebrate the best of the best of brand-defining campaigns that ignite viewers into fans, engaging audiences through every screen, and driving bottom-line results for the largest media companies from around the world.

MBN is non-profit corporate media outlet financed by the U.S. government through a grant from U.S. Agency for Global Media (USAGM), an independent federal agency. The USAGM serves as a firewall to protect the professional independence and integrity of the broadcasters.