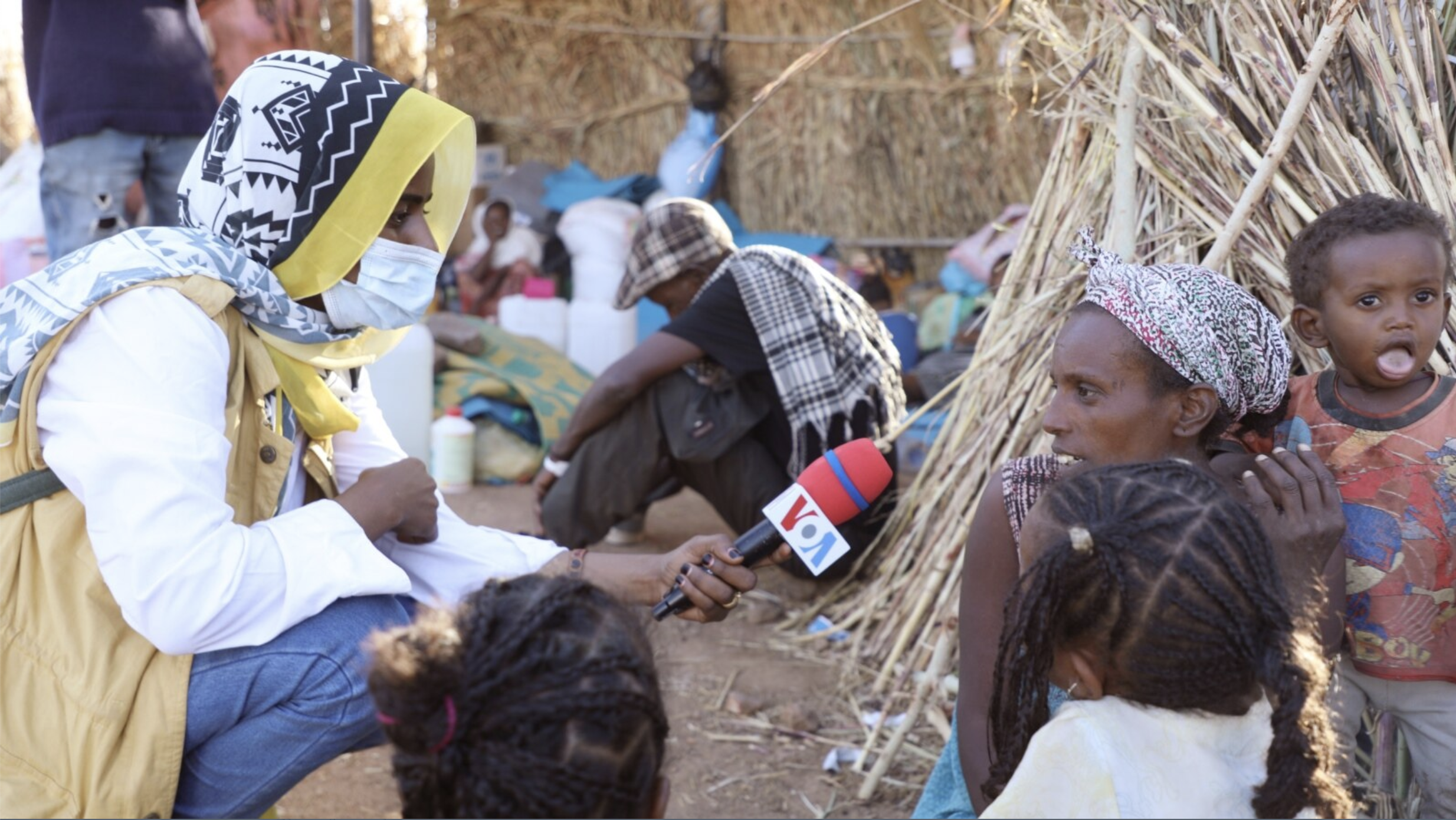 Washington, D.C. — Voice of America’s journalism now reaches 311.8 million people per week across broadcast and digital platforms, according to the latest research from the U.S. Agency for Global Media. The new number represents an increase of more than 33 million from the previous year.

While the COVID-19 pandemic raged around the globe and people in many nations experienced substantial barriers to press freedom, threats to their security from extremism, as well as sophisticated disinformation operations by state and non-state actors, audiences flocked to the Voice of America for reliable and unbiased news and other programming. VOA continued its migration away from short and medium wave radio in regions that audiences showed a stronger preference for television, FM radio and digital platforms. New audience measurement tools deployed by USAGM increased audience survey accuracy, demonstrating how modern audiences adapt to rapidly shifting media landscapes.

Significant increases were found in India, Turkey, Vietnam, and Burma. The majority of the gain is a result of conducting shorter, less expensive surveys in markets where USAGM had not done so for more than a decade. In addition, in Iran, where media consumption is moving away from television to social media platforms, VOA experienced significant growth in digital audiences, despite efforts by the government to make access to free media difficult. VOA has maintained a weekly reach of 15.9% in Iran, which translates to more than 10 million adults, mainly due to the doubling of its digital audience.

“Information-deprived audiences around the world are turning to VOA with an increased frequency for accurate, fair and balanced news about the U.S., the world and their local communities,” said Acting VOA Director Yolanda Lόpez. “Regardless of the challenges, our reporters will continue to produce exceptional journalism and to serve as a clear example of free press in action globally.”