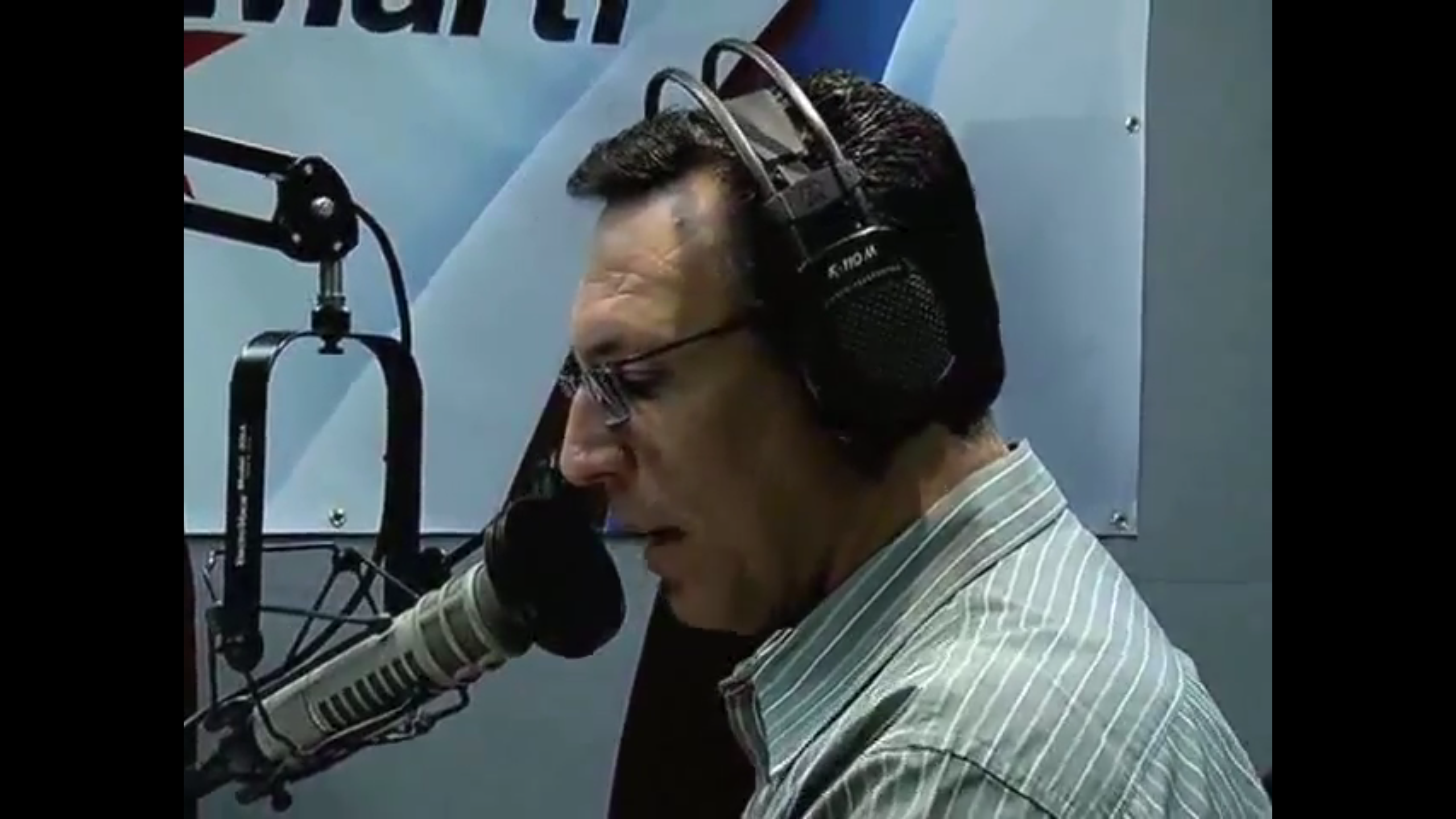 Radio Martí’s José Luis Ramos earned the award for dedicated reporting of the funeral of Orlando Zapata Tamayo. On February 23, 2010, 42-year-old Tamayo died from starvation after more than 80 days of a hunger strike to protest the prison conditions, including beatings by cell guards. Official Cuban media did not report the story, and it was through Radio Martí that Cubans on the island followed the news. José Luis Ramos independently arranged exclusive live coverage of Tamayo’s funeral through cell phone communication between the Radio Martí Studio and Tamayo’s home in Banes. The moving live coverage included Tamayo’s mother crying the words of freedom over Radio Martí.

For dedicated reporting of the funeral of Orlando Zapata Tamayo