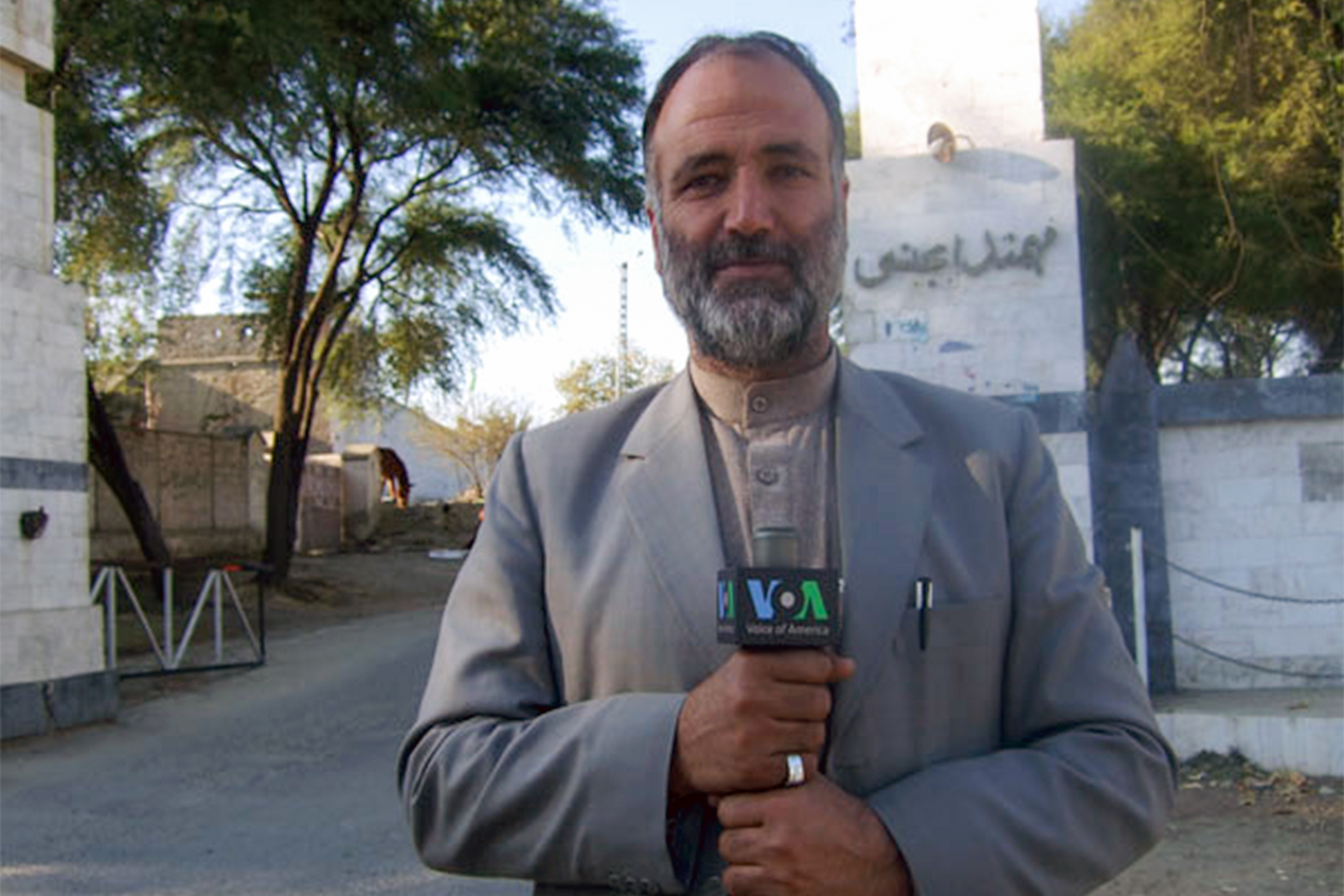 VOA’s Aatif was honored posthumously for his dedication to delivering accurate, honest coverage for Deewa Radio of a dangerous tribal region of Pakistan. On January 17, Aatif was attending evening prayers at a mosque near his home when he was killed by Taliban militants. According to VOA Director David Ensor, Aatif “had been threatened many times, but he refused to stop doing what he believed in.”

“The Burke awards honor people who have distinguished themselves through extraordinary talent, hard work, and—above all—dedication to the highest standards of journalism,” said Michael Lynton, the BBG’s presiding governor. “Sadly, one of our honorees is being recognized posthumously; we will never forget the courage of VOA’s Mukarram Khan Aatif, who paid the ultimate price for his pursuit of the truth.”

For his dedication to delivering accurate, honest coverage of a dangerous tribal region of Pakistan