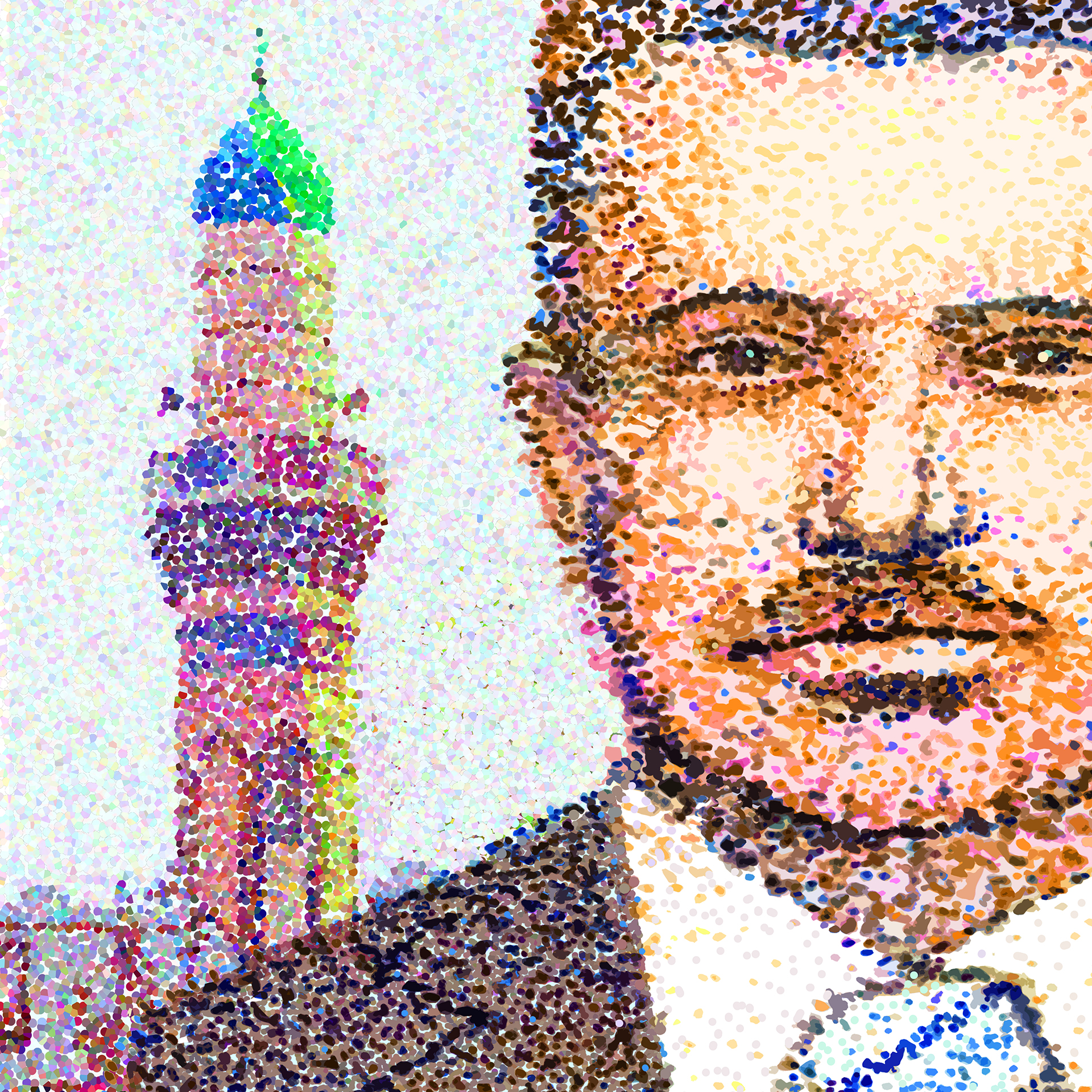 “Pointillism is a technique in which small, distinct dots of color are applied to form an image. In much the same way, journalists collect and arrange a myriad of facts and information to form a coherent news story.” – Steve Fuchs, USAGM Digital Art Director

Just as the collection of dots come together to reveal a portrait, the information about Abdul-Hussein is revealed piece by piece to reveal him as the devoted father and journalist that he was.

In using this style, the portrait is reveled once all the dots are in place. Likewise, we chose to edit it so that you do not see Abdul-Hussein’s entire face until the end. The music was chosen because the plucking of strings reminded us of the pointillism technique that Steve employed.

The use of children’s markers pays respect to Abdul-Hussein’s three-year-old son who was killed with his father on that day. 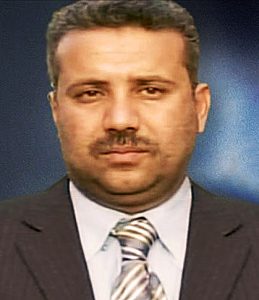 Alhurra correspondent Abdul-Hussein Khazal, 40, and his three-year-old son, Muhammad, were both shot dead on the morning of February 9, 2005, as they left their house in Basra.