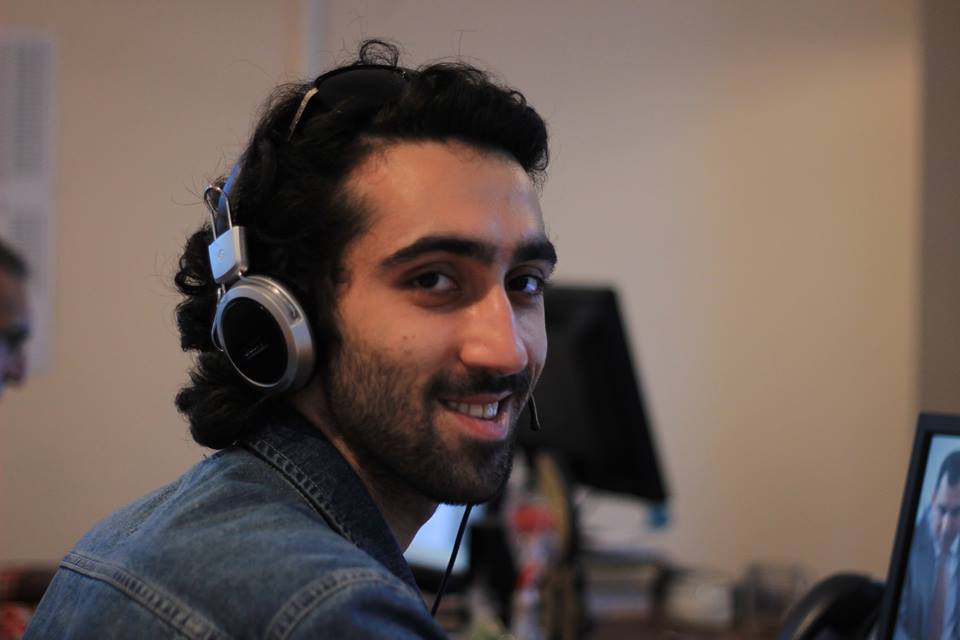 RFE/RL freelancer Islam Shikhali was detained briefly by plainclothes police in front of Baku’s Court of Appeals while he was reporting on the arrest of an activist with the Azerbaijani youth group N!DA. His phone, along with his press card, was confiscated and later returned in damaged condition.

Youth activist Ismi Shahzade, who was filming the moment Shikhali was prevented from filming the incident, was also detained by the police. Riot police officers and plainclothesmen apprehended Ismi Shahzade and took him to the police car behind the court building, where they checked his phone and camera memory and then released him. Two other journalists, Aytaj Ahmadova and Ilgar Valiyev, who came to the front of the Main Police
Department where Turgut Gambar had been taken, were also detained and taken to the 37th police station. They were freed shortly afterward.

Shikhali, a video reporter, has been targeted by government officials in the past, once when police in Baku searched his apartment in September 2015. At the time, his notebook, video camera, microphone, mobile phone, all bank checks, as well as his ID card were confiscated.

The journalist was also at RFE/RL’s Baku Bureau on December 26, 2015, when authorities raided and closed the offices and interrogated its employees and contractors over the next several days. He told VOA on December 28 that he had been warned not to discuss his interrogation.

“I was told I shouldn’t give any statements but my lawyer told me this is absolutely illegal,” Shikhali said. He added that he had been asked “general questions” about salaries and hiring practices.