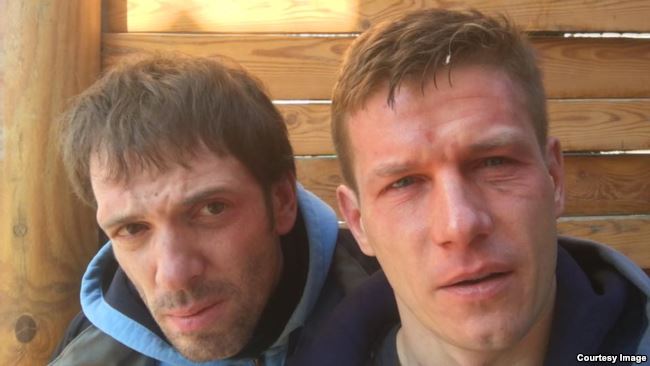 RFE/RL Russian Service reporter Sergei Khazov-Cassia and cameraman Andrei Kostyanov were mobbed by several masked assailants on March 28 as they were leaving their hotel to cover a planned protest by farmers. Khazov-Cassia said at least 10 attackers repeatedly kicked him and Kostyanov down, and took their equipment.

Kostyanov was hospitalized with a broken rib. Some belongings, such as the laptop and a camera, were later returned to Khazov-Cassia and Kostyanov’s room.

Khazov-Cassia wrote on Facebook that police “lost the desire to help” him when he mentioned that he worked for RFE/RL, although he had provided police with information about the attackers. The Krasnodar Krai police department is investigating the case.