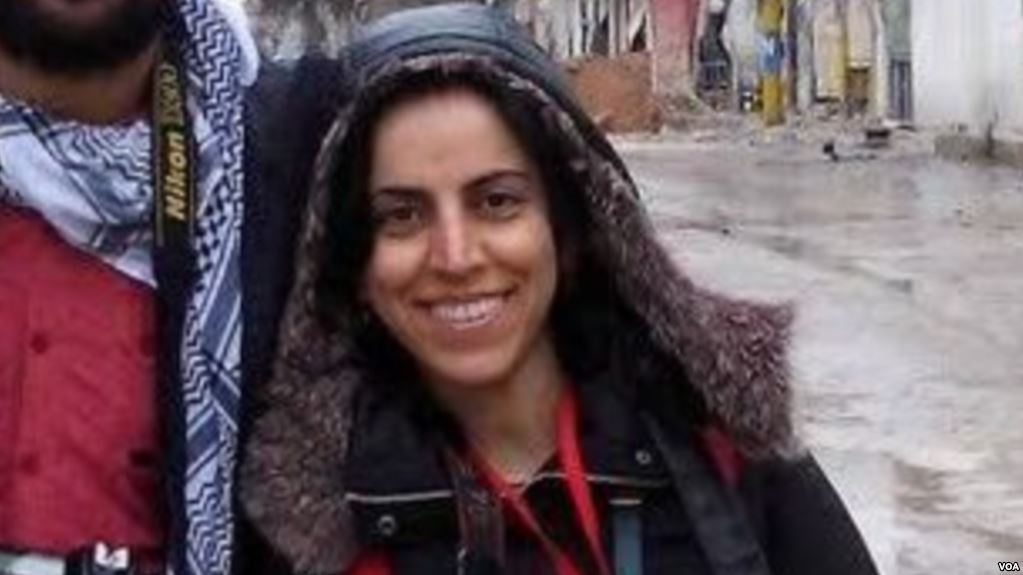 On November 26, Hatice Kamer, a VOA Kurdish Service reporter in Diyarbakir, went to the city of Siirt to speak to the relatives of victims of a mining accident she had previously covered. Emine Erdogan, Turkish President Tayyip Erdogan’s wife, was also visiting the city the same day. Kamer and a reporter from the state-funded Anatolian News Agency were the only reporters there.

As Kamer was talking to one of the victims’ relatives, police approached, took her phone and her camera, and arrested her, saying that someone in the region was propagandizing against President Erdogan and that they suspected it may be her. While in detention, the police said Kamer’s behavior initially became suspicious when Mrs. Erdogan arrived in the city because Kamer did not have the appropriate press credentials given by the Turkish Prime Ministry. In addition, they accused Kamer of being a member of the PKK, the Kurdistan Workers’ Party, and the KCK, the Kurdistan Communities Union.

During a state of emergency, one can see one’s lawyer only after 5 days in detention, so the police did not allow Kamer to contact her lawyer. Thankfully, Kamer was released only 24 hours after her detention. A staffer from the U.S. consulate followed up with the VOA reporter on Monday, November 28.