Voice of America provides trusted and objective news and information in 48 languages to a measured weekly audience of more than 326 million people around the world.  For over 75 years, VOA journalists have told American stories and supplied content that many people cannot get locally: objective news and information about the US, their specific region and the world.  VOA uses the devices and platforms target markets use to connect audiences on five continents with the people, thoughts and institutions that make America unique.

VOA uses digital, web and mobile media to engage viewers, listeners, users, and friends. Radio and television broadcast to approximately 3,000 affiliates and satellite transmissions reach countries where free speech is banned or where civil society is under threat. VOA’s four mobile apps have registered more than 1 million downloads and cater to users on all major mobile platforms. With the largest audience of all U.S. international media, VOA continues to be a beacon of hope for underserved audiences who yearn for information about freedom of expression, civil society, and change.

Today Voice of America’s News Center launches a weekly, 25-minute English language podcast to put the developing crisis in Iran and related global reactions into context for its worldwide audience. The new podcast, titled “Flashpoint Iran,” will offer an in-depth analysis of the rising tensions in Iran and a big-picture understanding of daily events.

The Voice of America took the top spot in three categories at this year’s Clarion Awards, a competition run by the Association for Women in Communications, whose mission is to promote the advancement of women in the communications profession.

VOA documentary on musicians’ escape from Afghanistan debuts in Portugal

Voice of America’s documentary, “Symphony of Courage,” had its world premiere on October 1 at the Calouste Gulbenkian Foundation in Lisbon, Portugal. The documentary recounts the 2021 escape from Afghanistan – and to a new home in Portugal – of the Afghan National Institute of Music and its acclaimed Zohra Orchestra, Afghanistan’s first all-female ensemble, in the wake of the Taliban ban on most music performances in the country ANIM’s first public concert since the evacuation followed the screening.

Take a Tour of VOA Headquarters

Take a behind-the-scenes look at VOA through our guided audio-visual Studio Tour. Learn more about our history and the regions to which we broadcast, and watch broadcasters during live TV and radio programs. Visit www.VOAtour.com for more information. 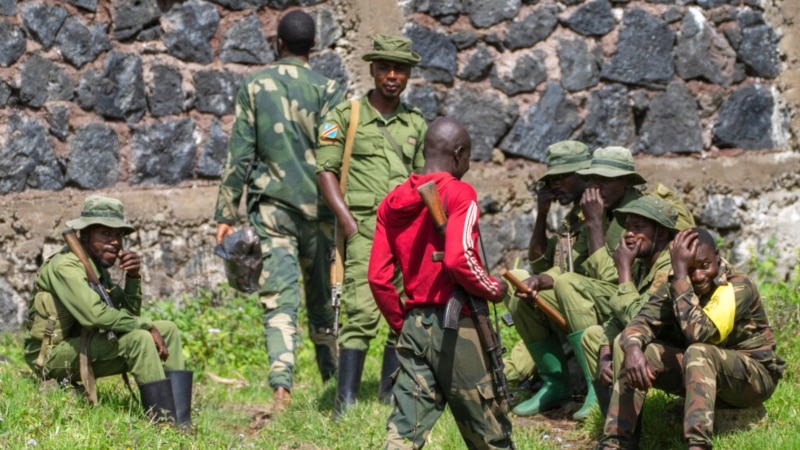 M23 Rebels Fight On in Eastern DRC Despite Truce 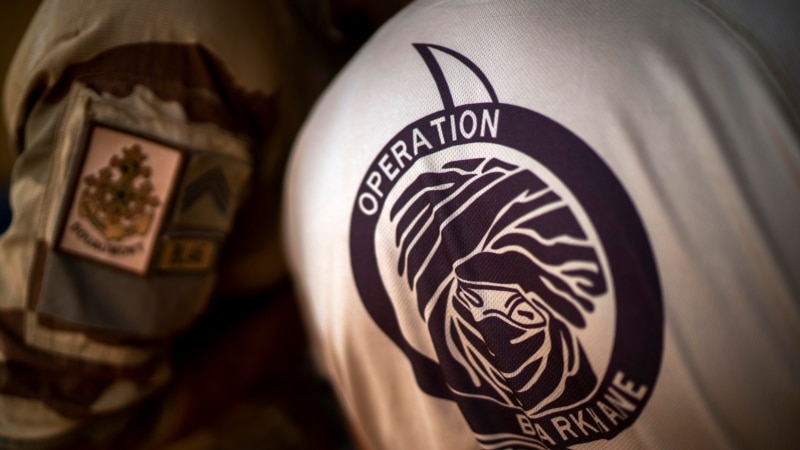 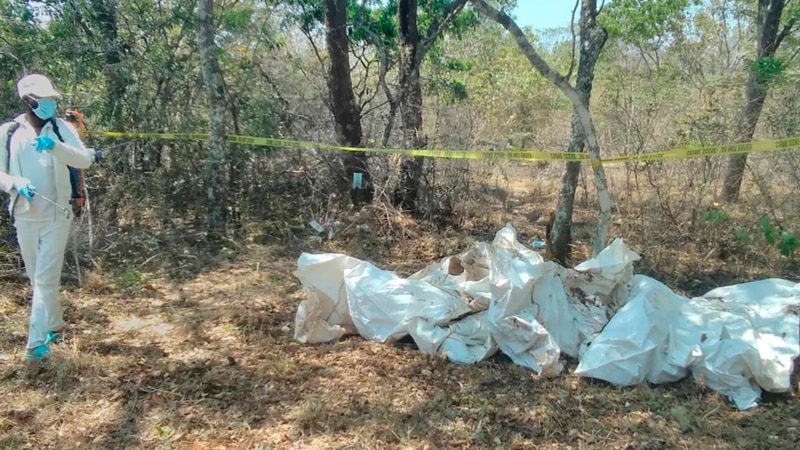 “Burundians are so fortunate to have VOA in their own language. They can hear the truth. Thank you VOA, because without you, Burundians would not have been able to know what is happening in their own country or in other places around the world.”